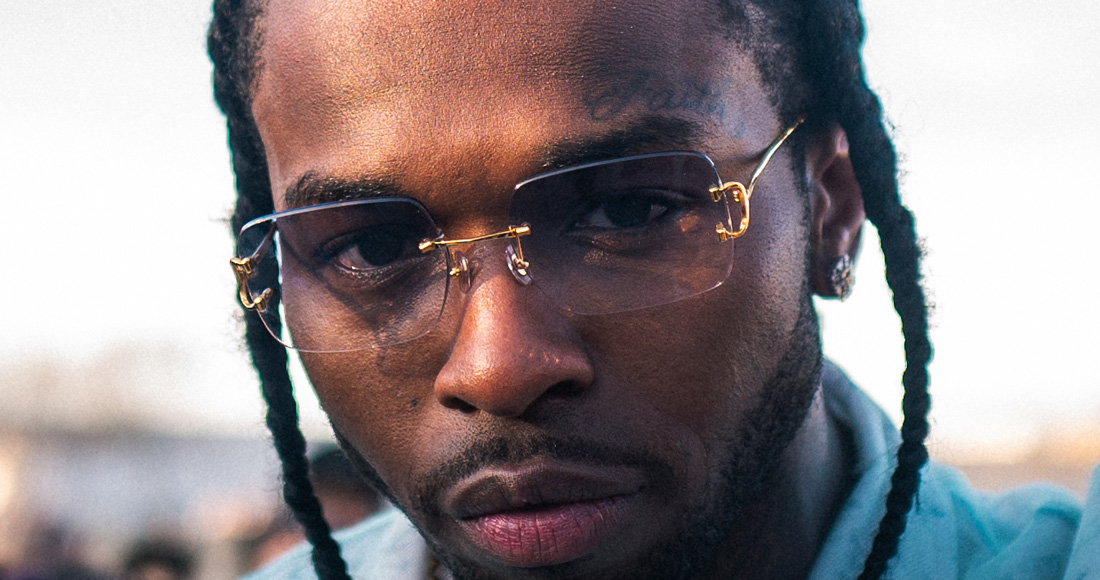 The posthumous debut album by US rapper Pop Smoke makes a last-minute grab for Number 1 on this week’s Official Albums Chart.

Despite Ava Max leading midweek, Shoot For The Stars, Aim For The Moon lifts from 2 to 1 this week, 12 weeks after it made its debut on the chart at Number 2. The album has proved a powerhouse on streaming platforms since its release – 97% of its charts sales figure this week came from streams.

Pop Smoke, who died in February this year, becomes the first solo artist to land a posthumous Number 1 debut album in the UK – the only other act to have done so first was Warrington band Viola Beach with their self-titled debut in 2016.

Shoot For The Stars also holds the distinction of being the first debut album to reach Number 1 in the UK this year. Released 12 weeks ago, it’s the longest climb to Number 1 on the Official Albums Chart in six years, since since George Ezra’s Wanted On Voyage took 14 weeks to reach the summit in 2014. 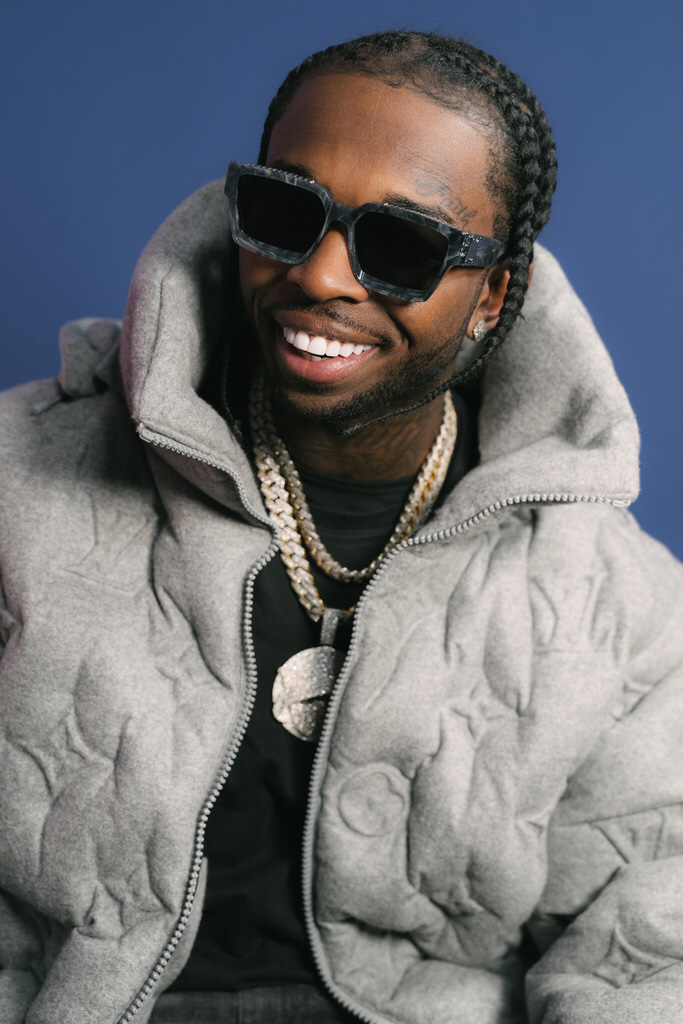 Jade Bradshaw, Head of Marketing at Polydor Records, said: "This Number 1 cements Pop Smoke’s legacy in the UK and the promise he had to be one of the greats. Shoot For The Stars Aim For The Moon is a fantastic body of work, one which is so deserving of the Number 1.

"The team at Polydor and I were incredibly fond of Pop and the UK was so important to him, which makes this achievement all the more meaningful. This is a bittersweet moment but it is an honour to be part of this project with Steven, Shiv & our colleagues at Republic."

Steven Victor, head of Pop Smoke's US label, Victor Victor, adds: "London was a special place for Pop - it was a city that he connected with and was drawn to. A place that inspired him but also gave him a sense of peace. The album going to Number 1 in the UK is incredibly special, but bittersweet – not only is it a reflection of his relationship with 808-Melo and so many of his U.K.-based collaborators but really encapsulates what he aspired to do – to make music that inspires and resonated all over the world. Thank you to Tom, Ben, Jade and the entire Polydor team for your partnership and dedication to Pop.”

The rest of this week’s Top 5 is made up of new entries, including the debut album from US singer Ava Max Heaven & Hell at Number 2, and UK rapper Potter Payper, who earns his first Top 40 collection with Training Day 3 at Number 3.

Meanwhile, Yusuf / Cat Stevens lands at Number 4 with Tea For The Tillerman 2. The rerecording of his 1970 album, which originally peaked at Number 20, becomes his highest charting studio album in 46 years, since 1974’s Buddah And The Chocolate Box topped out at 3.

Rounding off this week’s Top 5 is Prog supergroup Nick Mason’s Saucerful Of Secrets with Live At The Roundhouse (5).

Hip-hop duo Run The Jewels re-enter at Number 9 with RTJ4 following its release on physical formats, claiming the best-selling vinyl album of the week, and Alicia Keys opens at Number 12 with ALICIA, her eighth Top 40 record.

Further down, Keith Urban’s The Speed Of Sound is new at 24, marking his highest charting album in the UK to date; comedic actor Matt Berry enters at 31 with Phantom Birds; Charli XCX’s Mercury Prize-shortlisted How I’m Feeling Now re-enters at 35 following a vinyl release.

Finally, Lady Gaga’s Chromatica vaults 33 places back into the Top 40 at Number 37 following the release of the music video for its latest single 911.