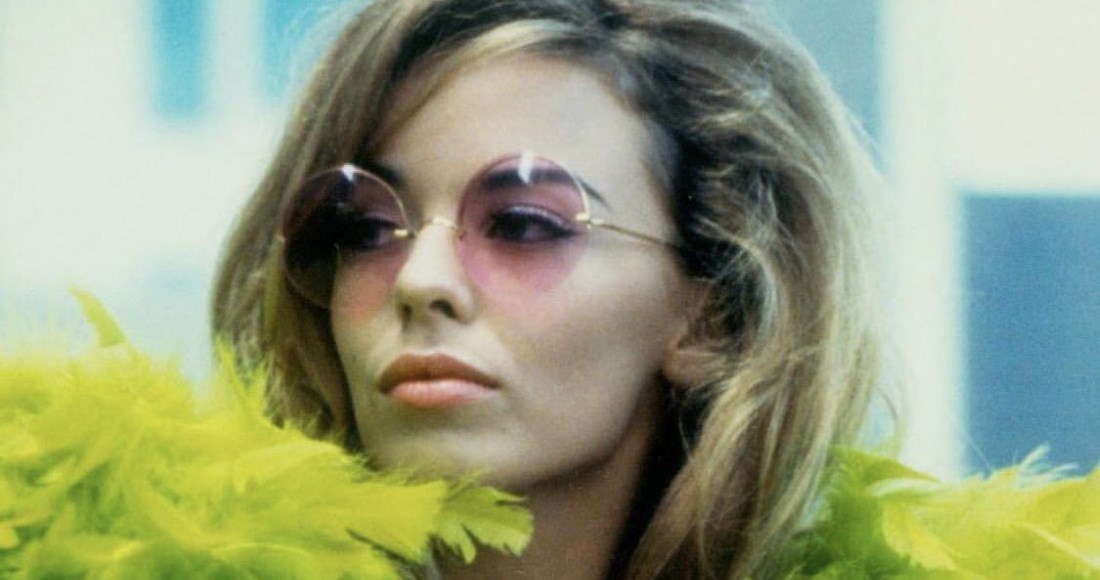 While we wait for the clock to tick down to June 28, we're going to whet your appetites by revealing Kylie's biggest non-singles for the first time. Which album tracks that didn't get the single treatment in the UK have you downloaded and streamed the most?

Your Disco Needs You

We're kicking off with a fan favourite that Kylie never released in the UK. Despite being given a single release in her native Australia and Germany, this Robbie Williams co-write from the Light Years album never saw the light of day on our shores. Despite that, it does have a music video, and Kylie has performed it on numerous tours over the years. One of the prime examples of Kylie's signature disco-pop sound, Your Disco Needs You has been downloaded 20,000 times and has received 1.07 million streams.

Kylie's Fever era was perhaps her most successful, spawning a Number 1 album that produced four Top 10 singles, and a million-seller. With that in mind, Love Affair had some serious competition to be promoted to single status - perhaps it was in an another timeline and surpassed the Number 8 peak of Come Into My World. Love Affair is Kylie's second biggest non-single and shifted 16,400 digital downloads.

An instant-grat track for Kylie's most recent album campaign, Raining Glitter is the most popular song which is not one of the five singles from the Number 1 record Golden. While Sincerely Yours is the most streamed song from Golden, Raining Glitter has over 1,000 more digital downloads and boasts 1.2 million streams of its own.

Also in the Top 10 is Beautiful, Kylie's collaboration with Enrique Iglesias which was released only as a promotional single in Australia.