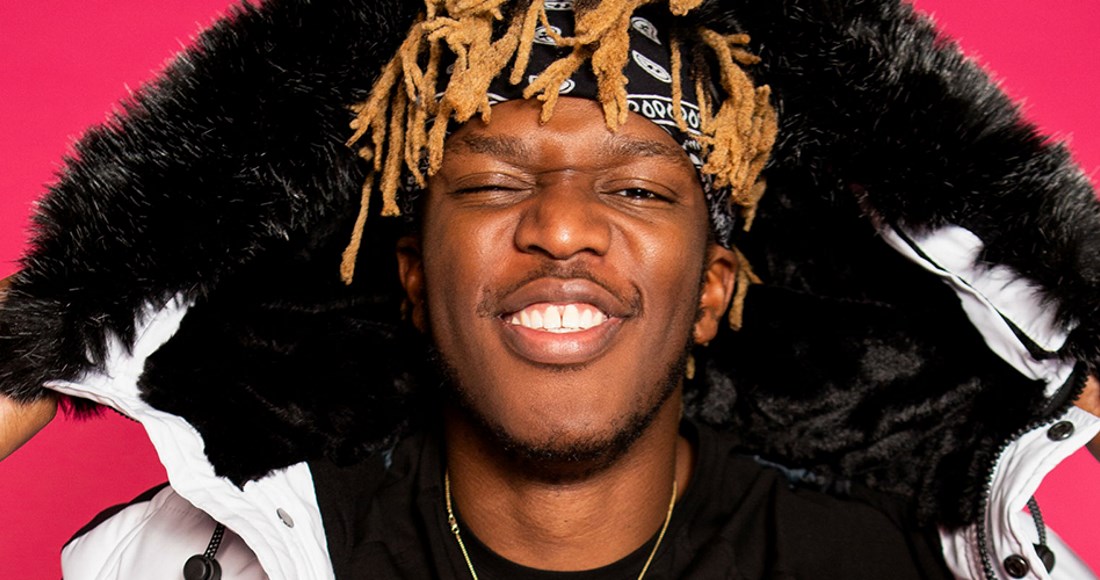 KSI's manager has shared new information about his upcoming album All Over The Place.

Taylor explained that All Over The Place will showcase KSI's versatility, an attribute that his fans have "praised and celebrated".

"We've got a little bit of a rock influence, we've got a pop influence and, obviously, rap. We've got some US-sounding stuff and some UK drill," Taylor told the publication. "It all ties in nicely, and if you listen to the album in order it tells a story and flows really well. In terms of quality, it's just on another level to Dissimulation, for sure."

Taylor continued that while he would "absolutely not" let some new artists "crisscross with genres because you want to form an identity", it is KSI's adaptability and appeal to different audiences that has been a driving force of his success.

"[KSI's] versatility has already been praised and celebrated a lot. We’ve got this luxury that we appreciate so much, as the fans are accepting of his ability to touch on different genres.”

In addition to rapping, there'll be more singing on All Over The Place compared with its predecessor Dissimulation, with KSI putting in the work on his vocals.

MORE: KSI talks Number 1 hopes for second album - "It's just a level up to Dissimulation"

“We’ve made sure that every song on the album is on another level," Taylor elaborated. "KSI has naturally developed his own talent and his own ability as well. He’s been doing vocal lessons with a top vocal coach a few times a week. He's willing to take more risks."