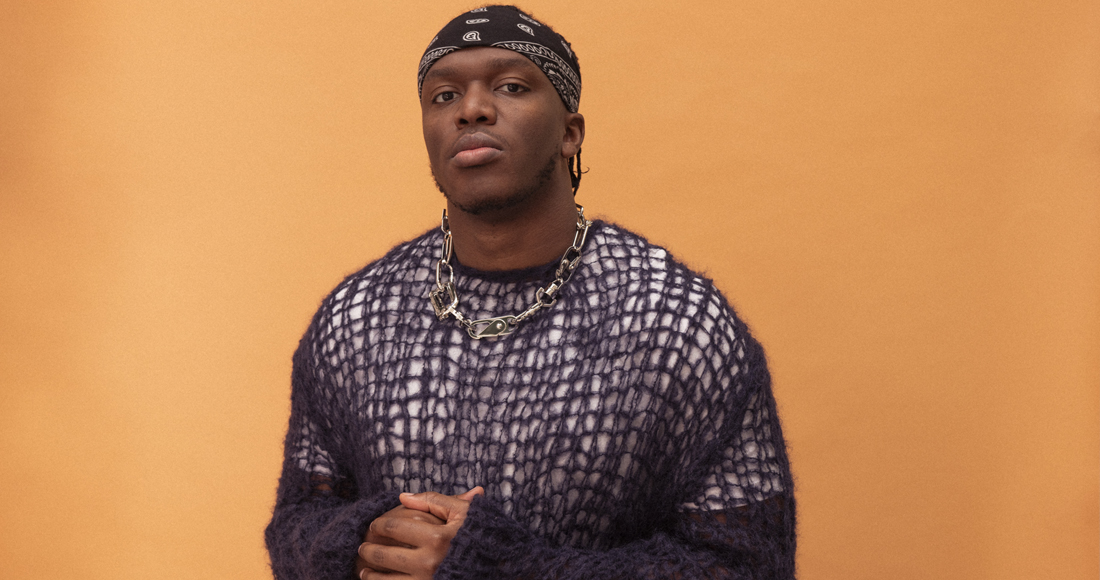 KSI has announced his anticipated second album will be released this summer.

“I’m super excited for the people to hear this album. I’ve improved on everything I did with Dissimulation." KSI said of the album. "The singing has improved. The writing has improved. The beats have more layers to it, I’m a lot more experimental, I’m way more comfortable on the mic etc.

"This album is a reflection of a lot of hard work and passion combined and I'm really proud to be releasing it.”

Among the new tracks fans can enjoy, KSI has racked up collabs with seven more of music's best and brightest, including Future & 21 Savage, Jay1 & Deno, and Gracey. For vinyl fans, there will be an alternative and exclusive song on track 13, Smoke ft. Nevve.

On top of his new album news, KSI has announced his biggest live show to date - a headline gig at SSE Wembley Arena on 25 February 2022. Tickets go on sale from 9am on Saturday 1 May.

"To say I’m in shock is an understatement," he said of the gig. "I can’t believe I’m in a position where I can play at Wembley. It’s all a bit crazy.

"I still remember times when I struggled to sell out 100 capacity rooms in the U.K, and now I’m at a point where I’m going to be performing in front of thousands in such an iconic arena. I’m so ready for this and I can’t wait to see you all there for the ultimate ride.”

All Over The Place follows his debut album Dissimulation last May, which went on to become the biggest British debut album of 2020, after debuting at Number 2 on the Official Albums Chart.

To date KSI has claimed 11 Top 40 singles and 6 Top 10s, five of which were within the last 12 months. See all of KSI's hit songs and albums on his Official Chart history.

All Over The Place tracklist

*Track 13 exclusively on the vinyl format will be Smoke ft. Nevve.