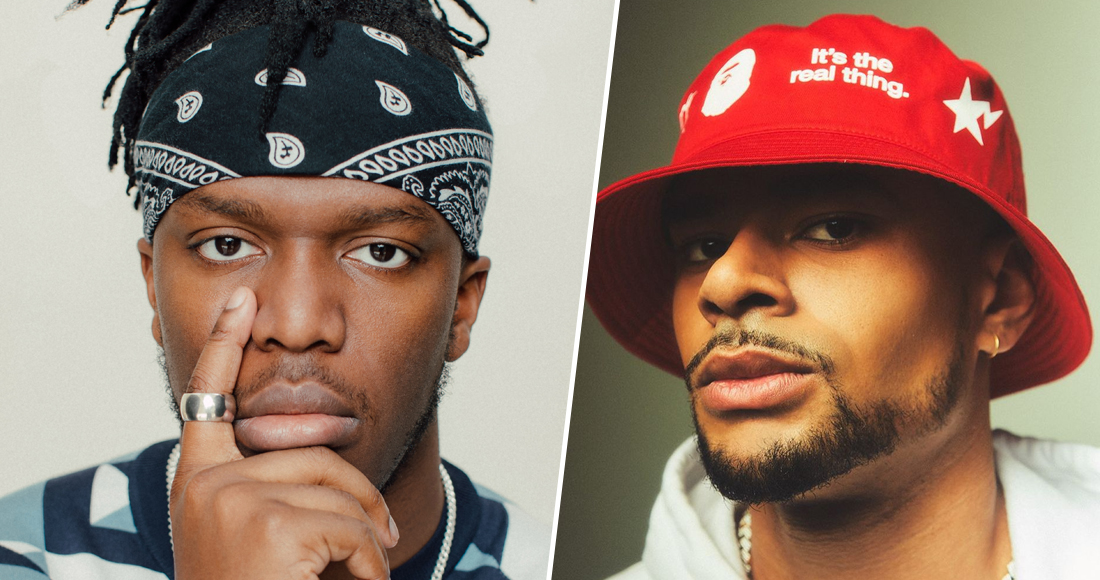 KSI has revealed that he was originally going to feature on Wes Nelson's Top 40 hit Nice To Meet Ya.

Speaking on The Record Club - our livestream series with Record Store Day and National Album Day in association Bowers & Wilkins - the chart-topping rapper confirmed that a verse from his song No Pressure was originally intended for another track entirely.

"No Pressure was a lot of fun," KSI said about his writing process for his album. "Funny thing is with that song, the first verse was meant for Wes Nelson. He has a song called Nice To Meet Ya and his team sent me the song to feature on it." Watch KSI discuss the track below:

"So I was like, 'I have to write on this now. I have to write.' I remember I was in a hotel on my laptop and I was just playing it on repeat. I was literally writing the lyrics on my phone. And obviously, I'm not on Nice To Meet Ya [laughs] - Yxng Bane is. But I mean... just label situations. Things just didn't work out."

Not wanting to leave the verse on the cutting room floor, KSI worked it into No Pressure, which features on his Number 1 album All Over The Place.

"It'd be a waste to just get rid of this verse. Ayo Beatz took the vocal and then made a beat around it. Worked on the chorus and then I did the second verse. And then boom. That was that. That whole experience was quite fun and interesting."

The final version of Nice To Meet Ya featuring Yxng Bane went on to become Wes Nelson's second UK Top 40 hit, peaking at Number 33 in May this year.

MORE: KSI interview - 'Have I found my lane? My lane is everything!'