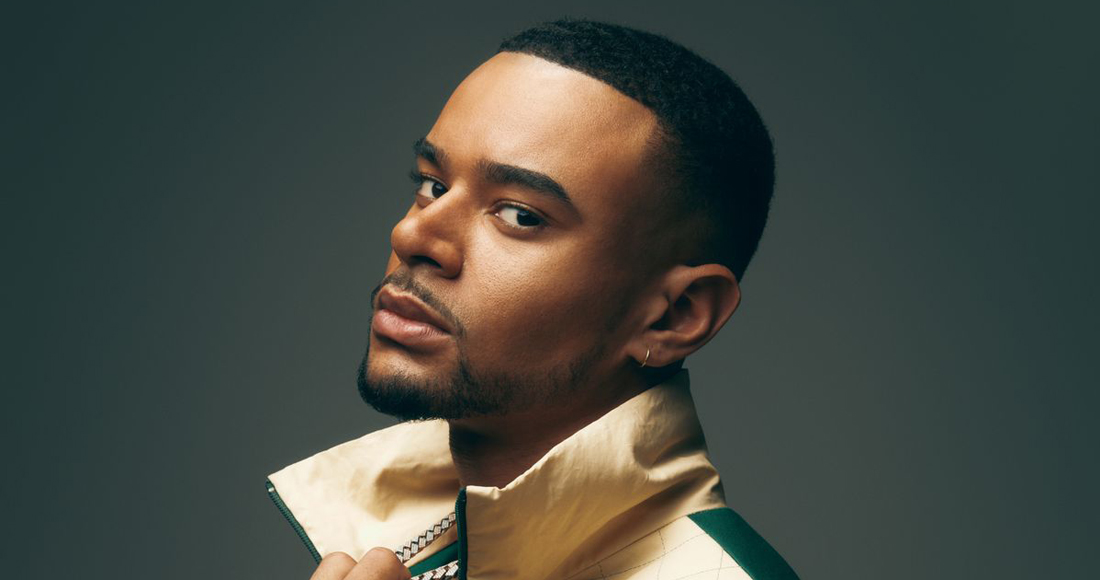 Wes Nelson (born 18 March 1998) is a UK rapper and singer who first rose to prominence on the fourth series of popular reality show Love Island. His debut single See Nobody with Hardy Caprio, which became his first UK Top 5 hit. Hardy Caprio (born Hardy Tayyib-Bah on 23 May 1996) is a British rap artist hailing from London. Previously known as Profitz and Hardy, he broke through with two EPs in 2017. See Nobody is his first Top 10 hit on the Official Singles Chart.
View Comments
comments powered by Disqus