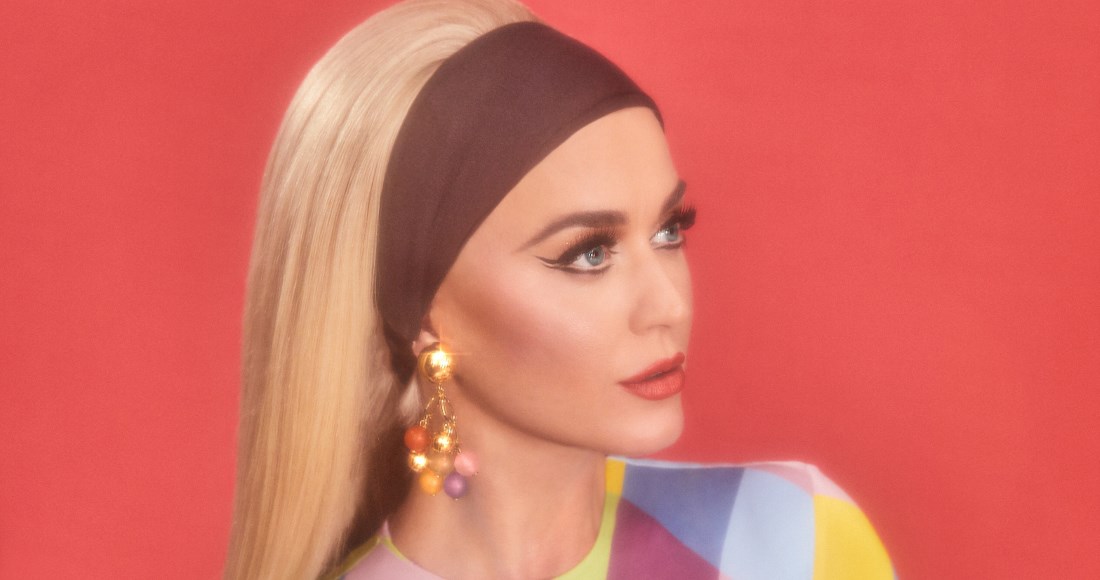 UPDATE: Harleys in Hawaii is out now, as is the official music video. Watch below.

ORIGINAL ARTICLE: Katy Perry has announced the release date of her third stand-alone single of 2019.

Harleys in Hawaii will be released this coming Wednesday (October 16), as confirmed by Katy on her Twitter account. Katy posted the single's artwork, which had leaked earlier today (October 14). The song was co-written and co-produced by Charlie Puth.

Katy previously spoke of the track in an interview, saying: "To be on the back of a motorcycle in Hawaii with the air blowing on your face, it’s so beautiful," Katy recalled. "I can remember specifically where I was; the street corner I was on in Oahu, whispering to Orlando [Bloom, her fiancé] and saying ‘I’m going to write a song called Harleys in Hawaii’. And I did. That’s something that will come at some point."

Katy filmed the music video for the track in July in Hawaii, which will see her relax on a beach in a floral-patterned red swimsuit and ride a Harleys Davidson in a leather jacket featuring the yin-yang logo featured in her Never Really Over music video.

Harleys in Hawaii follows recent singles Never Really Over and Small Talk, the former of which was a Top 40 hit peaking at Number 12 on the Official Singles Chart. Click here to view Katy Perry's full UK chart history including five Number 1 singles and 27 Top 40 hits.

Katy has stated in interviews at her reluctance to release another studio album at the moment unless "there’s demand for a full body of work". She said: "It’s a big commitment of time and touring. I’ve done that for the past four records and for almost ten years straight. I’m trying to investigate some normal balance in my life."