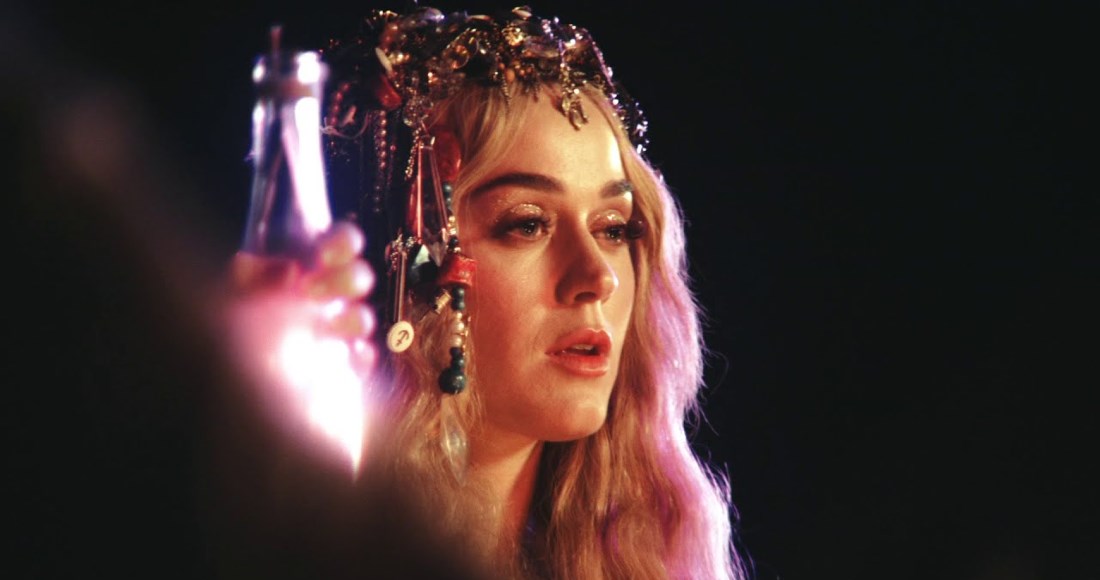 Katy Perry has announced more details of her upcoming music.

Following the release of her Top 20 single Never Really Over, Katy is prepping to put out another track titled Harleys in Hawaii. The star spoke to radio DJ Zach Sang about the song, which she says was inspired by renting a motorbike with her fiancé Orlando Bloom.

"To be on the back of a motorcycle in Hawaii with the air blowing on your face, it’s so beautiful," Katy recalled. "I can remember specifically where I was; the street corner I was on in Oahu, whispering to Orlando and saying ‘I’m going to write a song called Harleys in Hawaii’. And I did. That’s something that will come at some point."

The song title corresponds with Katy filming what appeared to be a music video earlier this month in Hawaii. The singer was also pictured riding a Harley Davidson during the shoot.

Katy elaborated further on her plans to release stand-alone singles in the coming months to Australian DJ Smallzy: "For the past year, I’ve basically said I’m not making a record," she explained. "It’s a big commitment of time and touring. I’ve done that for the past four records and for almost ten years straight. I’m trying to investigate some normal balance in my life.

"I’m not making a record but I’m still writing songs and going into the studio. I definitely have a couple of songs that I really love and I’m excited to share with the world in the very near future."

An album is not completely out of the question however. Katy confirmed to Zach Sang that an album could potentially be released "if there’s demand for a full body of work."