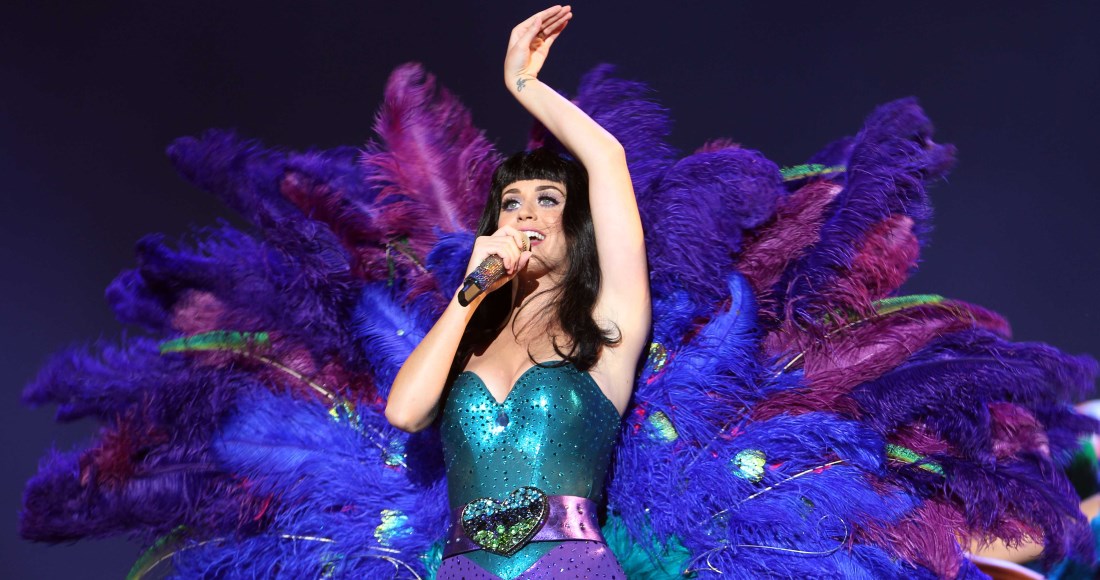 With 26 Top 40 hits, including five Number 1s, to her name, it's safe to say that Katy Perry has had her fair share of hits.

With a new single Never Really Over coming out on May 31, it got us thinking: which album tracks from her past albums, could - or should - have been released as singles? We've dived into Katy's UK sales and streaming numbers to find out which of her album tracks are her most popular.

Topping the list is Peacock from her Teenage Dream album. It was an instant fan favourite when the album was released in 2010, but with seven Top 10 singles released from the record, it had a lot of competition. The track, which pushes the term 'suggestive' into new realms, has been downloaded 46,000 times and has 3.1 million streams since records began in 2014.

Ranking in second is Not Like The Movies, which was boosted in popularity after being performed at the 2011 Grammys. The power ballad and Teenage Dream album closer, written from the view point of a teenage girl, has picked up 2.64 million streams since records began.

Third place goes to Walking On Air, a '90s dance-styled throwback that was released as an instant-grat from her Prism album in 2013. The song peaked at Number 80 on the Official Singles Chart, making Katy's highest-charting non-single, and has notched up 2.78 million streams.