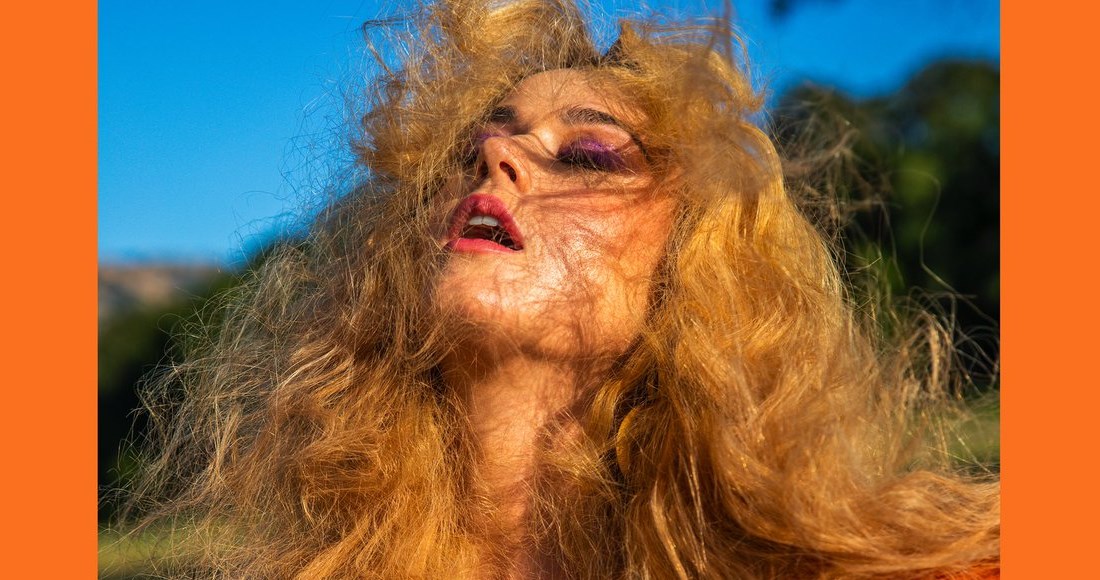 Katy Perry has announced details of her new single, called Never Really Over.

Katy will release the song this Friday (May 31), and for Katy super fans, you can pre-save it on streaming platforms now.

The song samples Love You Like That by Norwegian pop star Dagny, which was released in 2017.

Never Really Over follows Katy's recent collaborations with Zedd on 365 and Daddy Yankee's Con Calma (Remix), but it's her first song as a lead artist since last December's Cozy Little Christmas, which was exclusive to Amazon Music and reached Number 23 on the Official Singles Chart. She also teamed up with Final Fantasy: Brave Exvius late last year for Immortal Flame, available exclusively within the mobile video game. 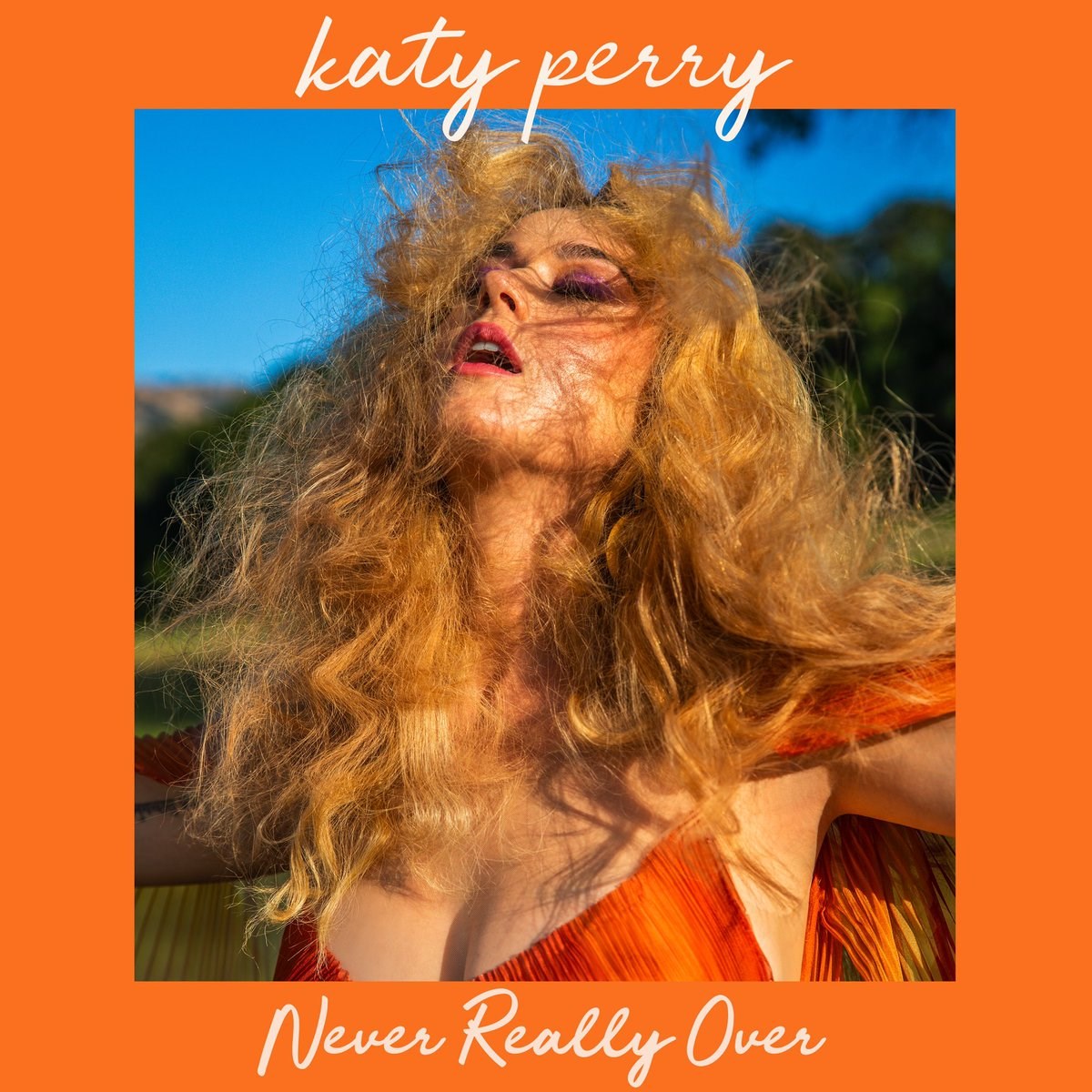 We recently revealed that Katy's second album Teenage Dream is in the Top 10 biggest releases of the decade by female acts. The album is one of only eight in Official Chart history to feature seven Top 10 singles.