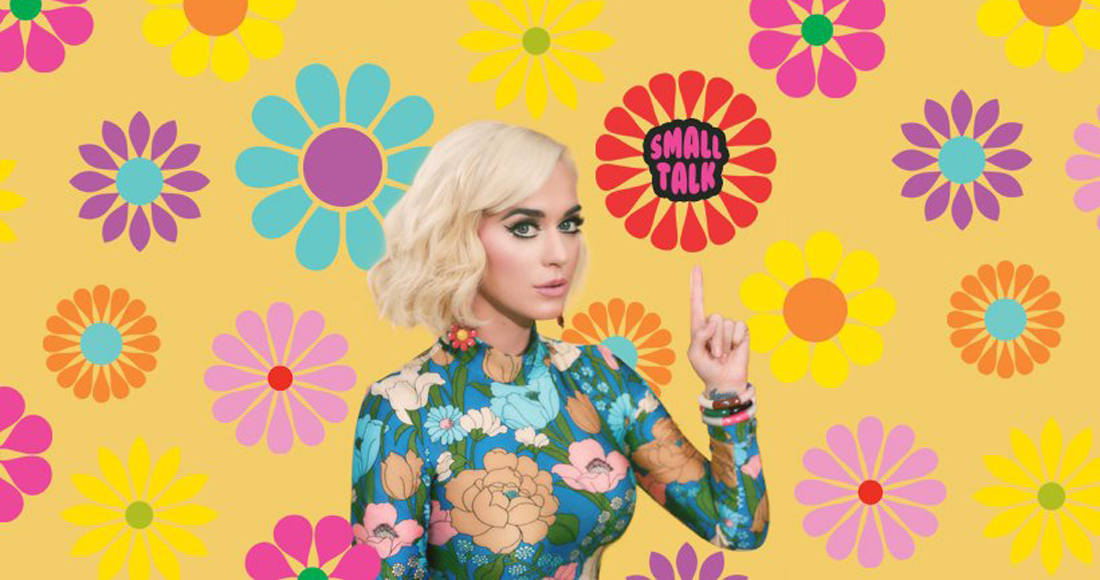 Katy Perry has revealed her next single, called Small Talk.

Katy - who has topped the UK's Official Singles Chart five times - will release the track this Friday (Aug 9). Katy confirmed the new single with a series of 'handwritten' memos on social media.

Update: Small Talk is now out! Listen below:

Small Talk is the second in what Katy recently said will a series of stand-alone singles, following the release of Never Really Over, which peaked at Number 12 on the Official Singles Chart.

Katy is unsure about putting out a full album, but said would consider it "if there’s demand for a full body of work." Katy has scored two UK Number 1 albums, while her last studio album Witness peaked at Number 6.

In a recent interview, Katy confirmed that another song Harleys in Hawaii will be released "in the very near future".

Small Talk arrives after a tumultuous few weeks for the American Idol judge, who was sued for copyright infringement over her song Dark Horse. Katy, the song's collaborators and her record label were ordered to pay £2.3 million in damages.