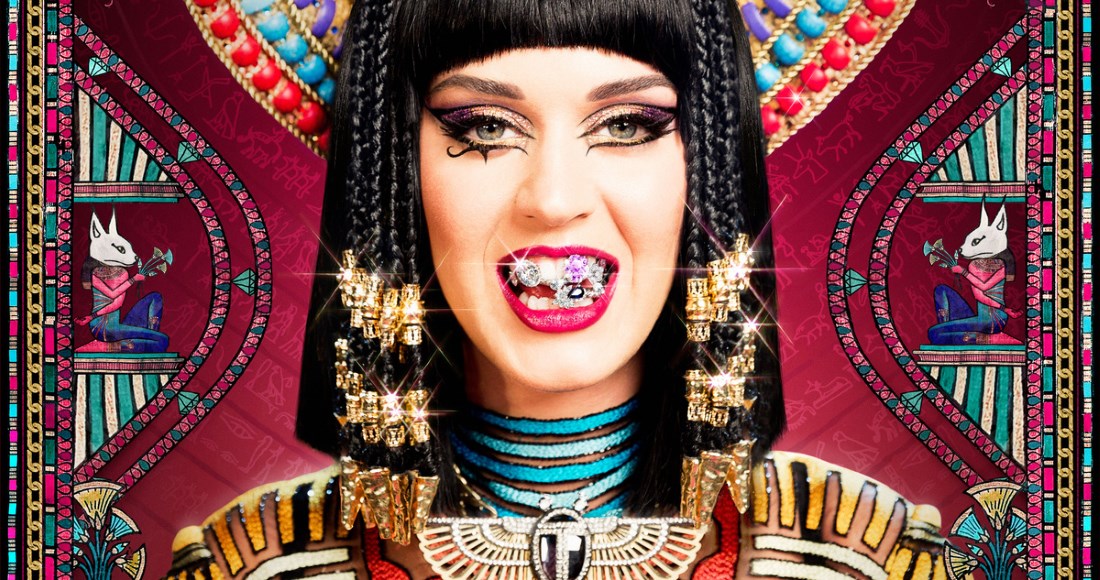 Associated Press reports that of that amount, $550,000 (£454,000) must be paid by Katy herself, with Capitol being responsible for the majority of the rest.

Christian rapper Marcus Gray - who goes by the stage name Flame - filed the lawsuit in 2014, citing that Katy's US Number 1 hit copied the underlying beat to his 2008 record Joyful Noise.

Over a seven-day trial which concluded on July 29 in Los Angeles, a jury ruled in favour of Gray, the beat's creator Chike Ojukwu and Joyful Noise's co-writer Emanuel Lambert.

Katy appeared in federal court earlier this month to address the claims, stating that she had never heard of the song until being sued for copyright infringement. One of the song's producers Dr. Luke also testified that he was unaware of Joyful Noise.

Katy was not present for the hearing, with damage proceedings set to begin today (July 30).

Dark Horse peaked at Number 4 on the UK's Official Singles Chart, has been downloaded 602,000 times, and has amassed 153.6 million streams.

This copyright case is the latest high profile music copyright in recent years. In December last year, Robin Thicke and Pharrell were ordered to pay $5 million to Marvin Gaye's estate over their Number 1 smash Blurred Lines, while Ed Sheeran settled a legal claim in 2017 relating to his song Photograph with the writers of a Matt Cardle song.