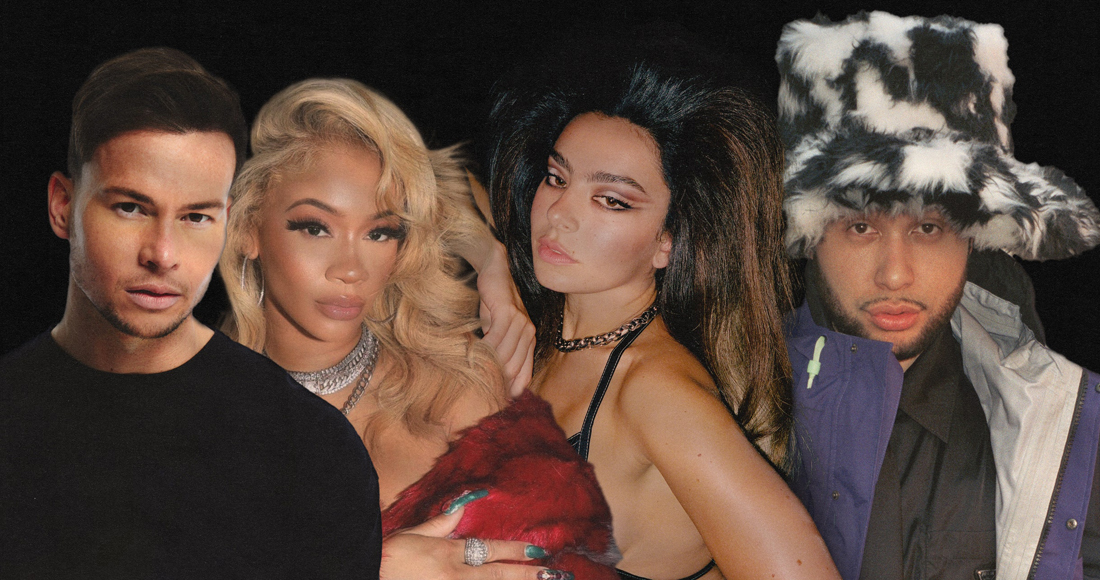 The song, which features Charli XCX and Saweetie, is quickly rising up the Official Singles Chart, already up five places on last week.

The track still has a way to go to knock Ed Sheeran’s Bad Habits off the Number 1 spot however, as Bad Habits – now Ed’s second-longest reigning Number 1 single ever behind 2017’s 14-week chart-topper Shape Of You – pulls ahead in this week’s race as it continues to lead on both digital downloads and streams.

Butter by BTS could return to the Official Chart this week thanks to a new remix featuring Megan Thee Stallion, at Number 14 today.

Finally, Sigala & Rita Ora’s You For Me is up six places at Number 20 – a potential new peak for the rising collab which would be Sigala’s 11th Top 20 single and Rita Ora’s 17th.