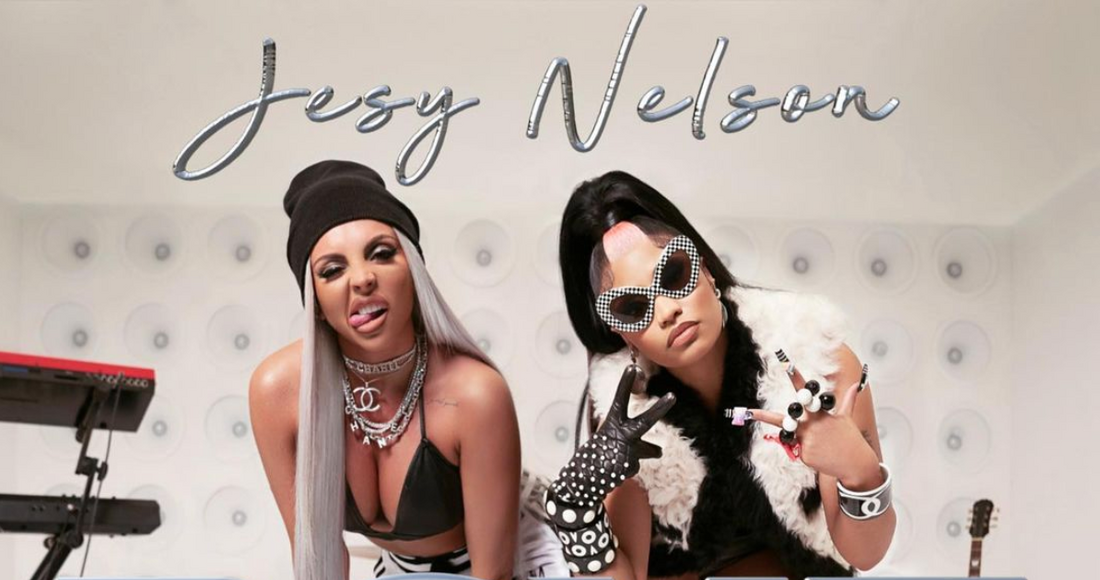 Jesy Nelson has revealed what fans can expect to hear from her debut solo single Boyz, featuring Nicki Minaj.

The track serves as Jesy's first release following her exit from Little Mix last December. Earlier this year, she signed a record deal with Universal's Polydor to release her solo music.

In a new interview with Glamour, Jesy has talked in-depth for the first about the single and its inspiration. The track samples P Diddy's 1994 hit Bad Boy 4 Life.

"This single is amazing," she said. "I’m so excited for everyone to hear it. It’s ballsy, it’s honest and it’s me all over."

MORE: Jesy and other girl band members who took the leap to solo stardom

She also touched on her exit from Little Mix, describing the moment where she cleared her social media of all the old posts from her time in the band as a "weight being lifted."

"I hated looking at those old pictures when I was unhappy or just looking awful," she said. "They’ve gone. That Jesy has gone.”

Jesy previously admitted that fans would either love or hate her new single, which is described as a "ballsy, audacious head-knocker infused with early 2000s R&B".

As part of Little Mix, Jesy notched up five UK Number 1 singles and one UK Number 1 album. The group's most recent chart-topper, Sweet Melody, ascended to the top spot in the weeks following Jesy's departure from the band.