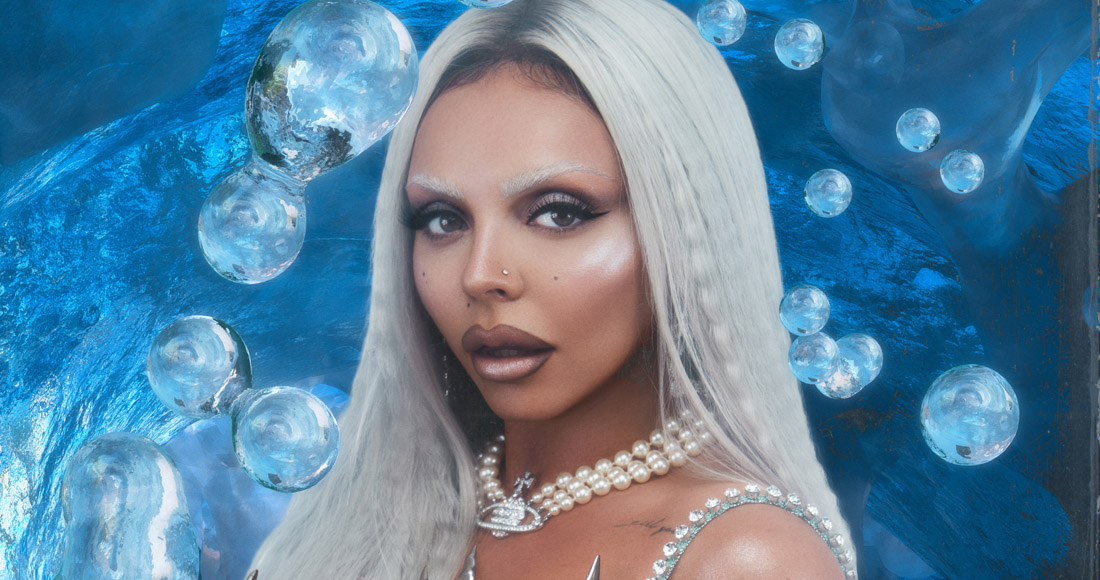 Jesy Nelson has opened up about her upcoming debut single, titled BOYZ.

The track, which is expected to be released in the next few weeks - is Jesy's first solo offering after parting ways with Little Mix last December.

Speaking to Noctis XXI magazine in their Uprising issue, Jesy said: “I wanted to come back with a song where people are like 'OKAY!'. You're either going to love it or you're going to hate it and I would rather that than people be like, ‘meh, okay...'".

"I just think it’s in your face," she continued. "I wrote it when I was going through a break-up and it's me all over. I just love a bad boy. I say it to people all the time… it’s not healthy!" 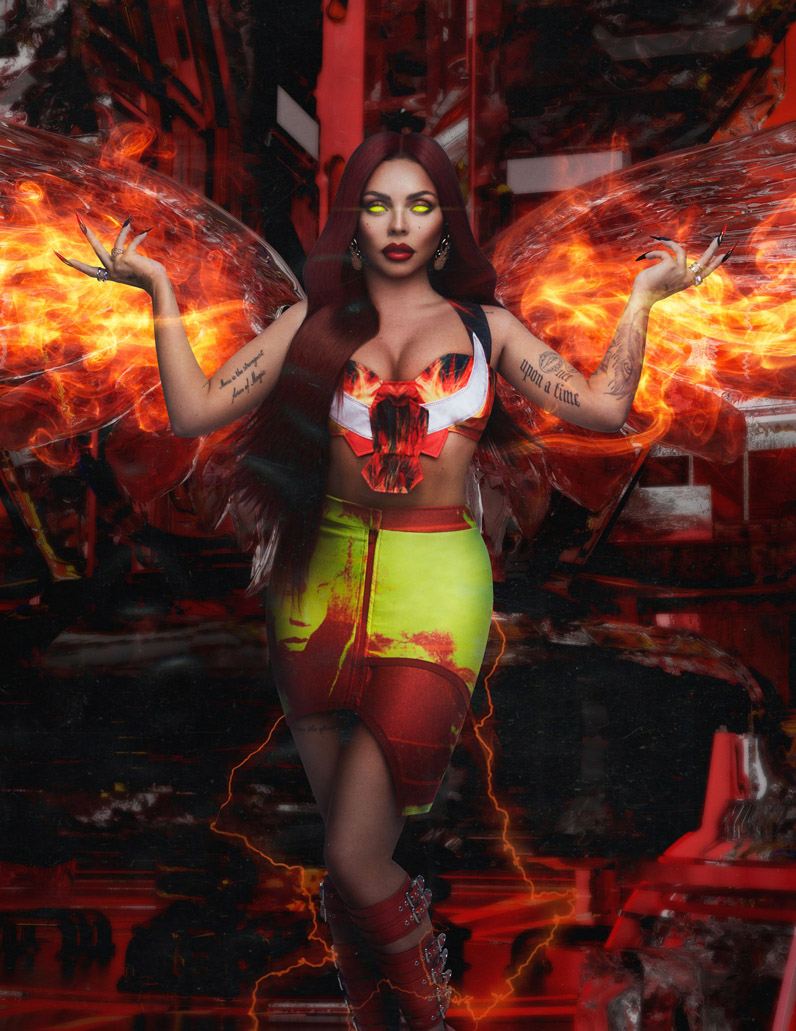 Discussing her decision to embark on a solo career, Jesy explained: “As an artist, I want to stay authentic to myself. I don't ever want to be given a song just because it's a hit. I want my songs to genuinely come from me as fans can tell when a song has and when it hasn't. That's what a true artist is, when you really are authentic to yourself and tell your own stories.

“To be able to tell my truth and stories that people have never heard before is really nice and quite refreshing. It's like therapy for me”.