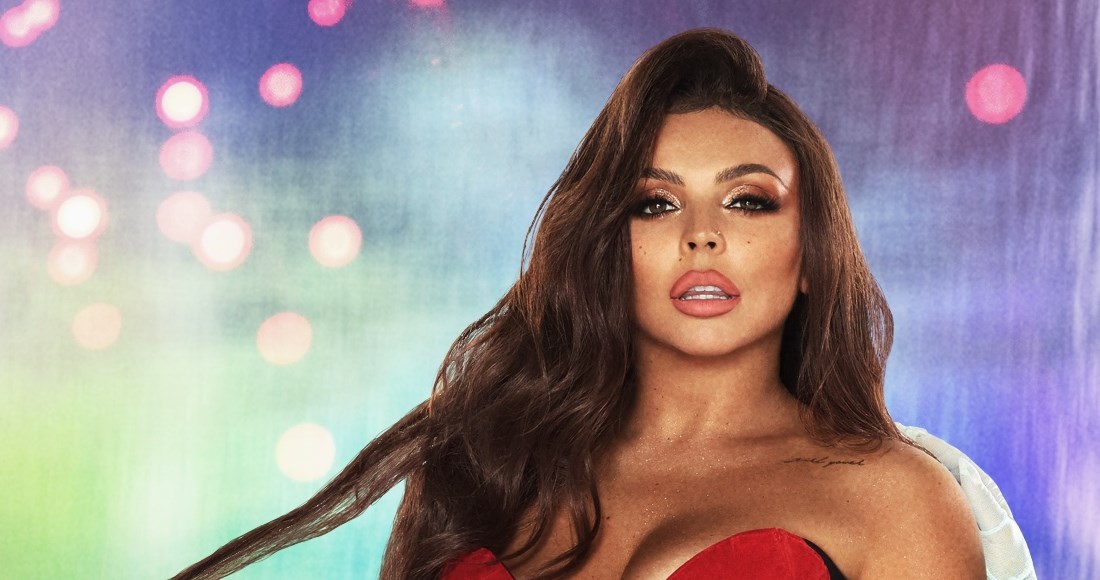 Jesy, who departed the four-piece girlband at the end of last year, has inked a deal with Universal label Polydor to release music as a solo act.

Posting the news to Instagram, Jesy said: "So excited to announce that I’ve signed my first ever solo record deal with Polydor.

"This is such a pinch me moment. I cannot wait for you guys to hear what I’ve been working on."

Commenting on the news, Ben Mortimer, co-president of Polydor, said: "As soon as I met Jesy I knew Polydor had to become her label partner. She’s developed the sound for her next music beautifully. It’s true to her.

"And she has an authentic vision about what this next stage of her already incredible career should be."

No word yet on when new material will arrive, but Jesy's solo record is tentatively expected to drop later this year, according to an official press release.

Some of Jesy's recent social media posts have seen the singer in the studio with production duo Loosechange, who notably produced Little Mix's Touch, a fan favourite track which hit Number 4 in 2016.

Jesy announced that she was leaving Little Mix to focus on her mental health, just weeks before the group clinched their fifth UK Number 1 single with Sweet Melody.

Following the release of the Confetti single mix, the girls admitted that they were still "learning to adapt" following Jesy's exit.