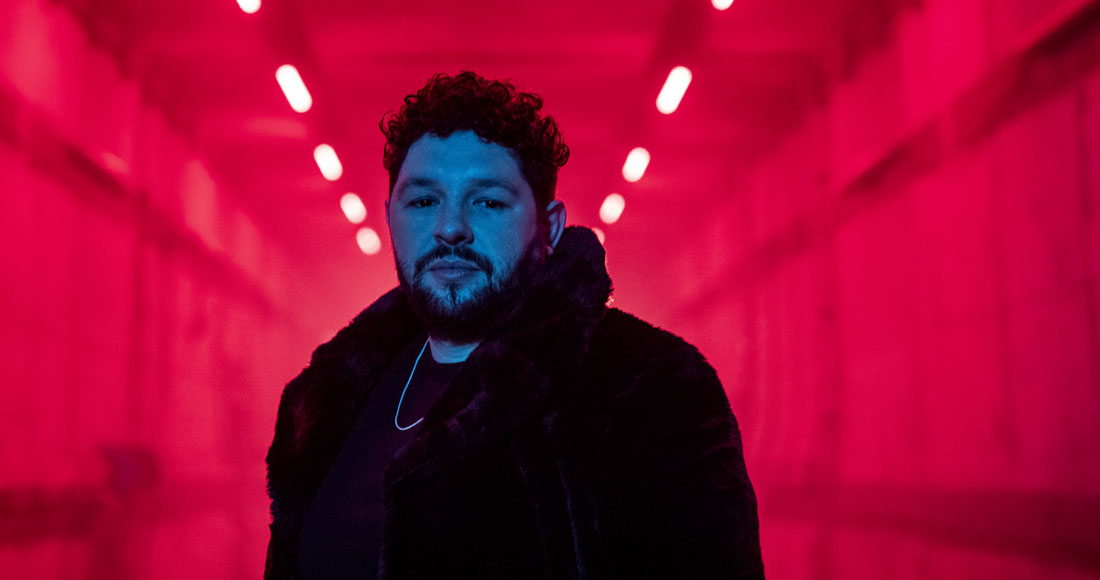 After last year's Eurovision Song Contest was cancelled for obvious reasons, James Newman is hoping to lift Europe's sprits - and the UK's ranking - with this year's entry, Embers.

Ahead of the 2021 Eurovision final in Rotterdam on May 22, we caught up with the singer and songwriter - whose credits include Calvin Harris, Jess Glynne and Rudimental - to find out how he's preparing to end 24 years of hurt for the UK and re-ignite our fire (sorry) for the competition.

Hi James! How does it feel to finally be heading to Eurovision?

"It's an amazing feeling, and you know, it's been two years in the making. Finally, after going through such a rubbish time, I'm finally going to Rotterdam. The response to the song has been amazing."

Because you really did have a dramatic year. After Eurovision was cancelled due to the pandemic, you caught COVID yourself...

"It was literally the opposite of what I thought would happen last year. Everyone’s had a rubbish time, I’m really glad that there’s a glimmer of hope at the end of the tunnel. I’m all better now, it took me basically all of last year to recover.

MORE: Everything you need to know about Eurovision 2021

Your entry for last year, My Last Breath, was a really clever and modern entry for Eurovision. Were you a bit gutted you never got to perform it? Obviously, it wouldn't be appropriate to perform it this year.

"It was up to the artist to decide [whether to re-enter with the same song] and we’re living in a different time now. I wrote My Last Breath before I even knew what coronavirus was, and I think [if I performed it] the memories would just take me back to that place. I wanted something to represent where are in the pandemic, but to also reflect coming out of the other side, the glimmers of hope. It’s more the fun. The idea of embers are there - that a fire can be re-ignited."

Embers is a massive banger. Did you write it especially for Eurovision or was it already in your back pocket?

"I wrote it at the end of last year in a writing camp at Tileyard [Studios in London]. I wanted to hear what was happening in the music industry, what was getting played on the radio. Our references were songs by Joel Corry, Nathan Dawe, something fun. I wrote it with Conor Blake, Danny Shah and Tom Hollings and Samuel Brennan. I was like... let’s just make a massive banger.

"Conor said, when we were sitting down to think of titles, 'what about Embers?' It was like the glow in the fire that can be reignited. It's a party song, but it's what you can do, lyrically, to make it feel bigger than that. Not just a relationship thing, but more universial. People can take it however they want into their life. I'm really happy with it."

MORE: Where every UK Eurovision entry has peaked on the Official Chart 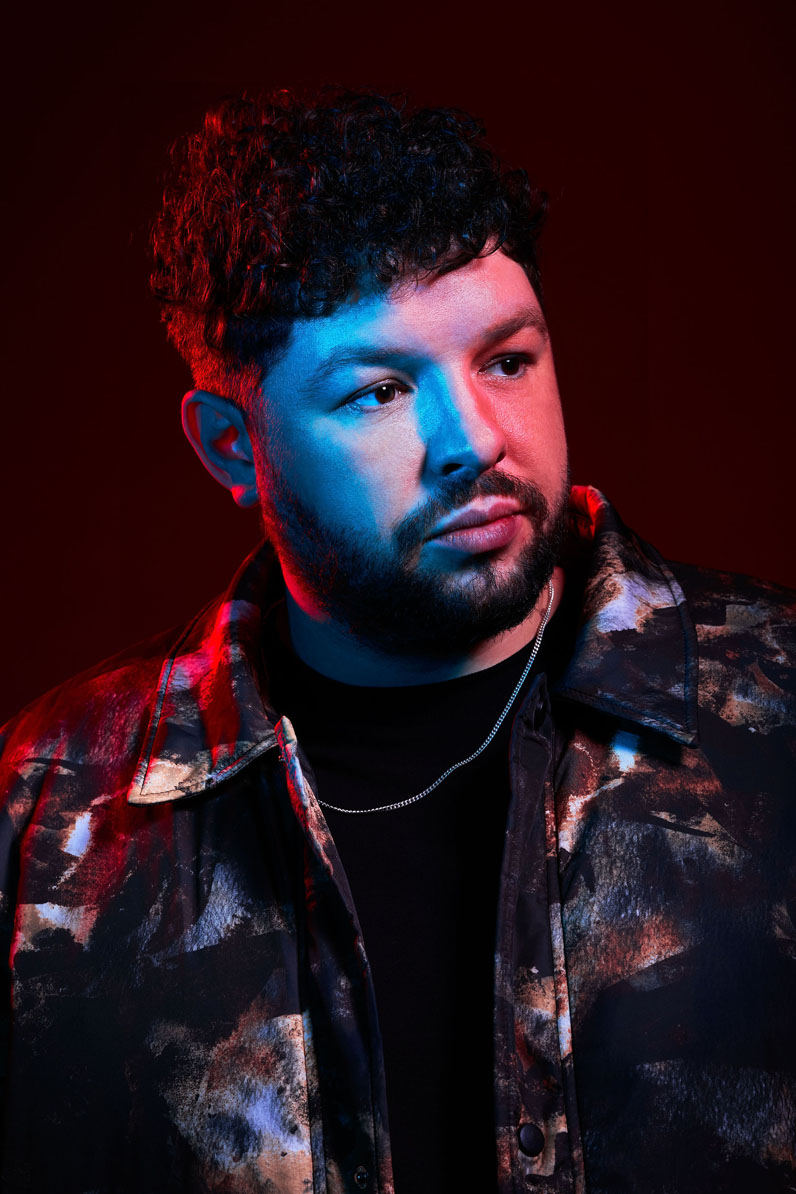 Billen Ted members Tom and Sam, who helped to co-write and produce the song, are also involved with the recent Number 1 Wellerman. Were you all on a mission to make Eurovision  in the UK cool again?

"You want [the song] to feel as current as possible, so it was really important for me to get people who knew what they were doing, in that sense. One thing is showing Europe that we’re putting forward the best we’ve got. Also take [2019 Eurovision winner] Duncan Laurence, his song Arcade was getting played on radio recently because of TikTok - most people probably won’t even know that’s a Eurovision song. It shows the calibre of songs that are entered and can stand the test of the popular music industry."

Embers is also a very evocative title for the live performance on the stage - have you got anything exciting planned?

"I don’t want to give too much away, because in Eurovision staging is very important. It’s like you say, it’s very evocative, it’s going to be a good time. We’re taking it from the video and out onto a live stage. I can say that I’ve been learning some pretty cool dance moves. Watch out for that."

You're a successful songwriter too, including Rudimental's Waiting All Night. From a writer's perspective, then, how do you go about penning a Eurovision song?

"I say this to my wife, because she's a songwriter as well; you don't want to talk about what's happening now, or what's happened because people don't want to think about that. They want to think about like normal life and life resuming after all this. So I try to try not to take too much inspiration from right now and just imagine that everything's normal again and then look outwards because otherwise, I think once we're past all this, you don't want to look back and listen to that song that reminds you of [the pandemic]."

Are you still writing for other people too?

Normally I’d be travelling to L.A, but I can’t so we’re doing it all from home, so I’m really focusing on the UK music scene, and obviously dance is really big right now. Joel Corry, Shane Codd, Paul Woolford... I really want to get a song with Paul. I sent some stuff to Shane Codd and you know, I started with dance music - with Rudimental and Calvin Harris, so I thought, yes, that’s stuff I should be doing."