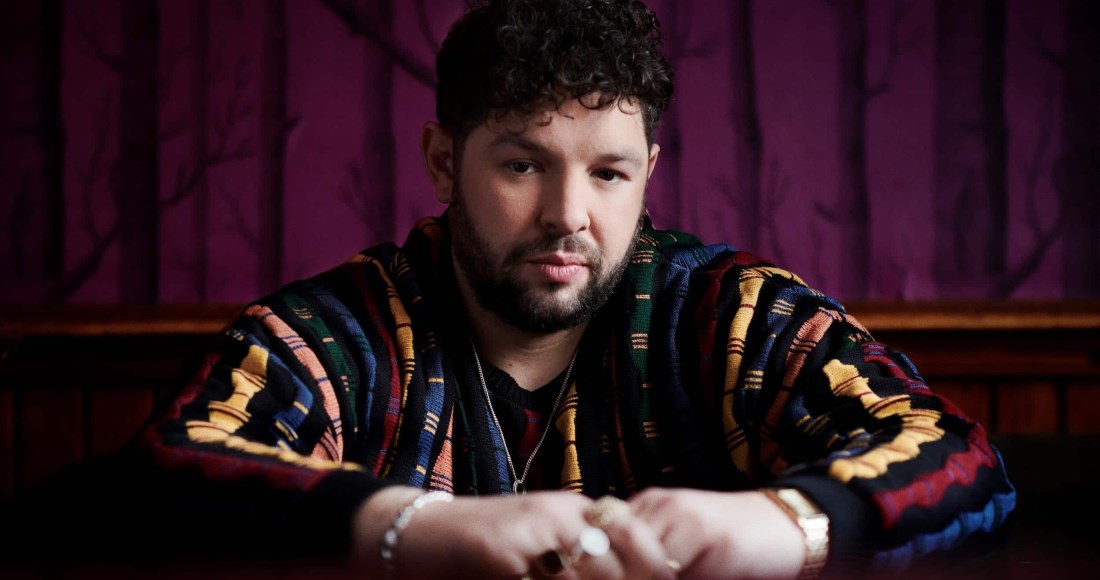 James Newman has released Embers, his entry that will represent the United Kingdom at the 2021 Eurovision Song Contest.

BBC Radio 2 had the world exclusive first play of BRIT Award-winning songwriter James' second Eurovision track this morning (March 11); James was due to fly the flag for the UK last year with My Last Breath before the contest in Rotterdam was cancelled. Listen to Embers below:

"I wanted to write an upbeat and positive song that people could have a party to," said James. "It’s about the spark between people who love each other. Just because you don’t see the people you care about all the time, doesn’t mean that spark isn’t there."

The songwriting and production team behind Embers have been involved in two Top 5 singles so far in 2021, and two Number 1 albums in 2020.

Writer Conor Blake penned Paradise alongside Meduza and Dermot Kennedy, a Number 5 hit in January, and also involved is composer Danny Shah, who worked with Kylie Minogue on her eighth chart-topping album DISCO, which made her the first female artist to claim a Number 1 album in five consecutive decades.

MORE: Where every UK Eurovision entry has peaked on the Official Singles Chart

Embers' producers Billen Ted aka Tom Hollings and Samuel Brennan are also artists in their own right, and are challenging for this week's Official Singles Chart top spot with Wellerman, their collaboration with Nathan Evans and 220 Kid.

The brass section on the track was put together by Swedish arrangers Mattias Bylund and Magnus Johansson, who composed instrumentation on The Weeknd's Number 1 album After Hours, and have worked regularly with Max Martin.

The 2021 Eurovision Song Contest takes place in Rotterdam, kicking off on May 18 with the final on Saturday, May 22.

MORE: Listen to Ireland's entry for the Eurovision Song Contest 2021