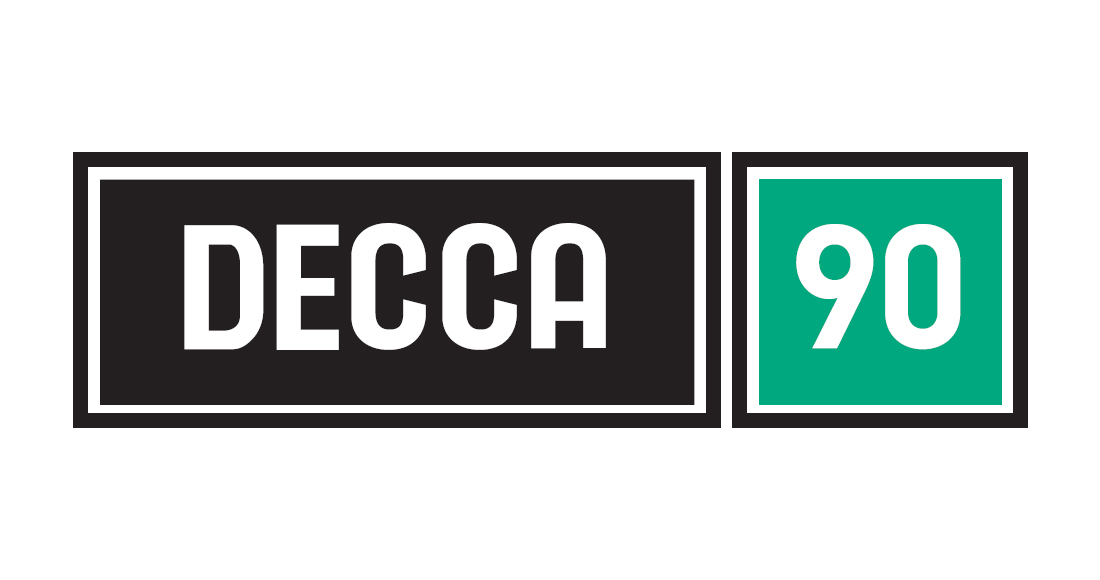 Decca Records has announced a series of exciting musical events to mark its 90th anniversary.

To celebrate nine decades of the label, Decca has put together a calendar of releases and events to take place throughout 2019 including a Pavarotti feature film, exclusive reissues and a first-of-its-kind Decca history book. They have served as the official label partner to three Royal Weddings, the Queen’s Diamond Jubilee and the London Olympics, and even revolutionised radar technology during the Second World War when they developed the Decca Navigator System.

Decca President Rebecca Allen said, “Decca Records has been the soundtrack to many historical and cultural moments...Even as we celebrate our 90th anniversary, we continue to push the boundaries; to seek out artists who stand out from the crowd.”

In 2018 alone Decca produced Number 1 albums from both Rod Stewart and Andrea Bocelli; they helped push Buddy Holly back into the Top 10 and award Kacey Musgraves her first Top 10 album with Golden Hour.

Also in 2018, Hollywood legend Jeff Goldblum reached the UK Albums Chart Top 40 with his debut Jazz record and Sheku Kanneh-Mason became the youngest ever cellist to get a Top 20 album.

Decca will be marking their nine decades with:

For more information about the celebrations go to www.decca90.com.