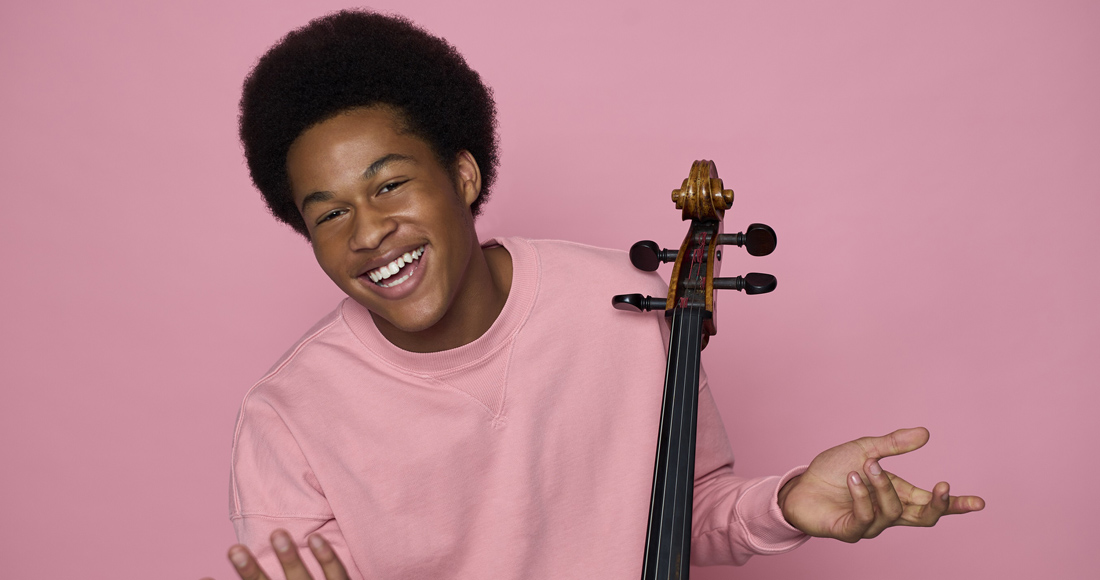 Sheku Kanneh-Mason MBE (born 4 April 1999) is a British cellist, perhaps best well-known for taking part in Britain's Got Talent with his family, The Kanneh-Masons, and playing at the wedding of Prince Harry and Meghan, Duchess of Sussex. Kanneh-Mason won the BBC Young Musician's award in 2016, becoming the first black musician to win the competition since its launch in 1978. His second album, Elgar, reached the Top 10 of the Official Albums Chart in 2020.