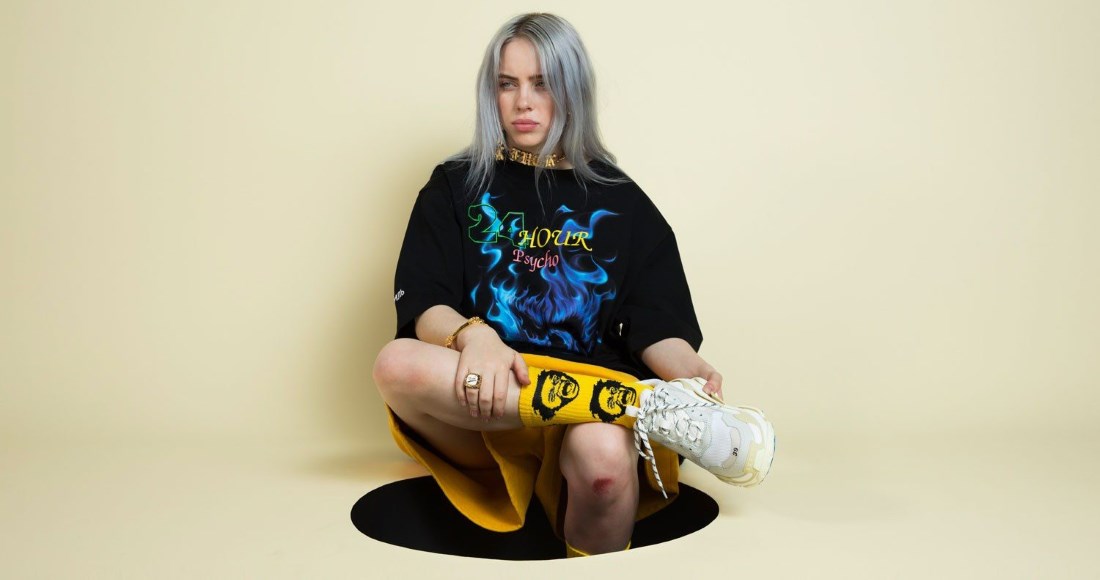 Billie Eilish is set to hold on to the Official Albums Chart Number 1 with When We All Fall Asleep, Where Do We Go?

After becoming the youngest ever female artist to claim a Number 1 album on last week’s chart (April 5) she remains ahead of her closest competition in today’s update by 3,500 combined sales.

Mike & The Mechanics are poised to be this week’s highest new entry at 2 with Out Of The Blue, which is currently leading the way on physical sales. If they can hold their position it’ll be their highest charting album since their second album The Living Years reached Number 2 in 1988. See their full Official Charts history here.

American singer-songwriter Khalid is just 700 combined sales behind them at Number 3 with his second album Free Spirit, while indie rock band Circa Waves could be looking at a Top 10 debut with What’s It Like Over There? at Number 6.

Idlewild’s latest release Interview Music (11) is set to become their fifth Top 20 album, while Spying Through A Keyhole (20), a vinyl boxset featuring nine previously unreleased David Bowie recordings, is in line to become the seventh posthumous release from the singer to enter the Top 20.

Multi-Grammy-nominated songwriter Sara Bareilles is on course for her second Top 40 album with Amidst The Chaos (33), and Lissie could claim her fifth with When I’m Alone: The Piano Retrospective.