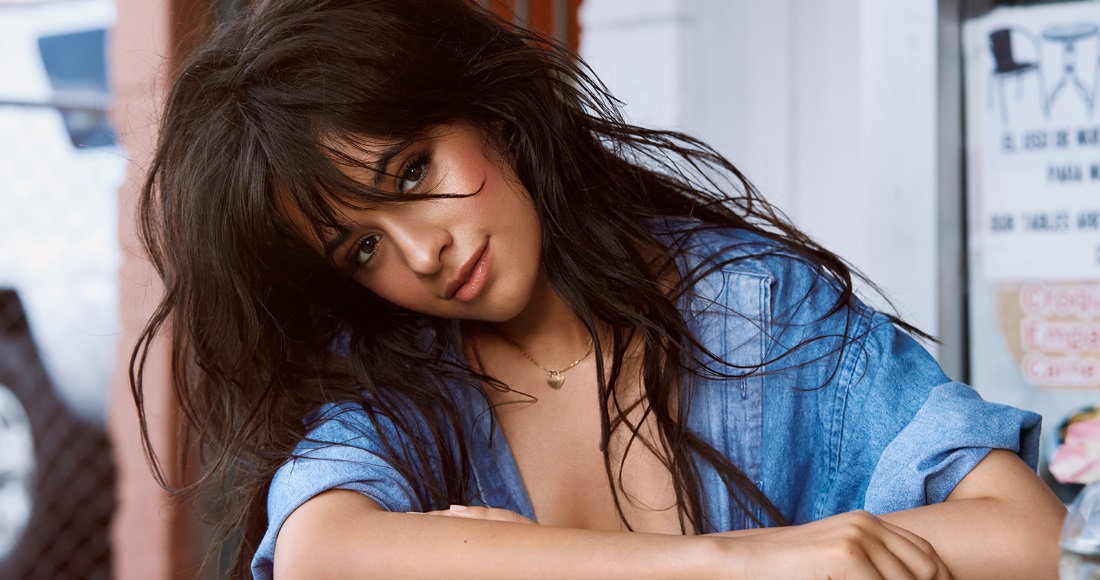 Havana by Camila Cabello ft. Young Thug has been named as the best-selling digital single globally of 2018.

Topping the IFPI’s list of the world’s biggest songs in 2018, Havana is the lead track from Camila’s eponymous debut solo album and takes influence from her Cuban heritage.

The original single and later remix version with Daddy Yankee reached Number 1 in 95 countries, including the UK where it stayed at the top for five weeks in 2017. It was the 17th biggest song of 2018 in the UK.

In June 2018, Havana became the most-streamed song ever by a female artist on Spotify with 888 million streams and has now clocked up 2.6 billion streams worldwide across all providers. Check out Camila Cabello's full Official Charts history here.

Taking second place globally is God’s Plan by Drake, which was also the UK’s second biggest single of the year after One Kiss by Calvin Harris and Dua Lipa. The lead track from Scorpion broke multiple global streaming records on release, including first-day records on both Spotify and Apple Music. It managed 15.3 million combined sales across the planet in 2018.

Ed Sheeran flies the flag for the UK in the Top 5 with Shape Of You (3) and Perfect (4) which were two more of the UK’s biggest singles. Both reached Number 1 in 2017 in the UK, and Perfect was even Christmas Number 1 in the same year. Check out Ed Sheeran's complete Official Chart history.

Also representing the UK is Coldplay's collaboration with The Chainsmokers, Something Just Like This (8) and BRITs nominee Anne Marie's huge collab Friends with DJ Marshmello (9) also appear on the Top 10.