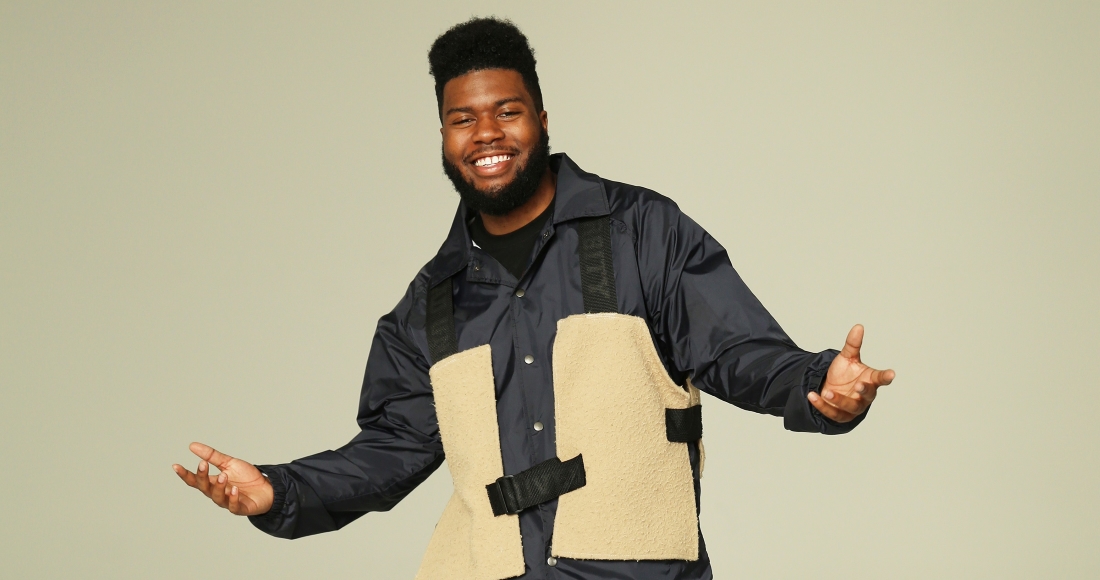 Khalid Donnel Robinson is an American singer-songwriter, born in Fort Stewart, Georgia on February 11 1998. He spent his early years living in several locations due to parent’s military careers, settling in El Paso, Texas. Khalid started his music career at high school and came to the attention of the wider public when his song Location found success in America. Khalid soon became a name to watch with the sleeper hit Young, Dumb & Broke, leading to collaborations with Calvin Harris, Logic and Marshmello. Khalid has since achieved string of Top 40 songs, including the Number 1s Eastside with Benny Blanco and Halsey in 2018 and Beautiful People with Ed Sheeran in 2019.