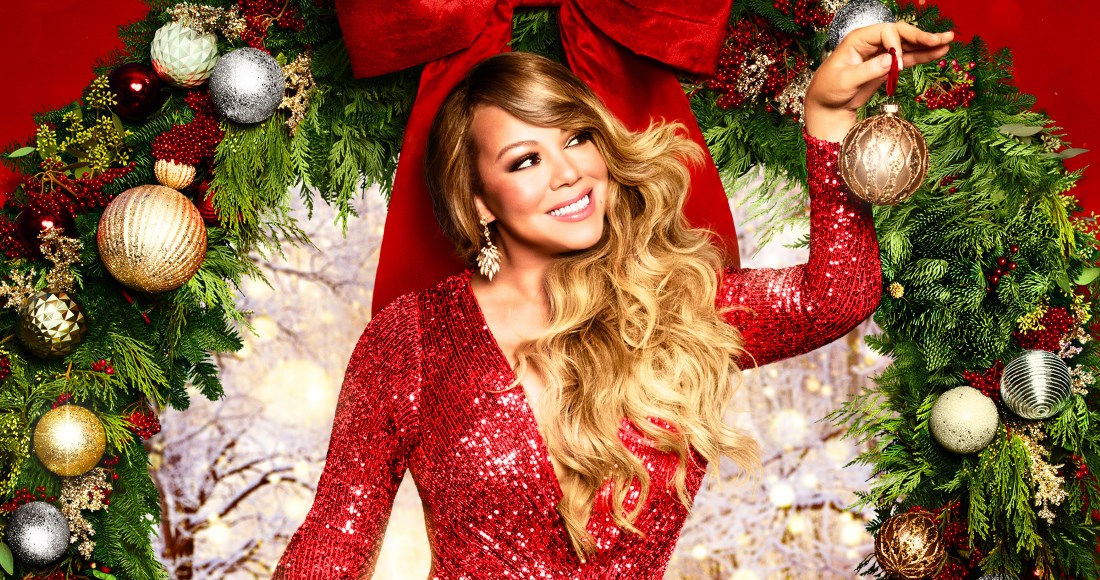 The Queen of Christmas is officially back, as Mariah Carey has announced the release of a brand-new festive single, Fall In Love At Christmas.

Featuring US singer Khalid and gospel choir director Kirk Franklin, the track is out this Friday (November 5) as the countdown to the most wonderful time of the year kicks off.

Posting a small teaser on her Twitter account, the song sounds like a laid-back, R&B-influenced pop tune...with a whistle note thrown in for good measure, of course.

Fans can also purchase the single in a limited edition CD variant, complete with three different versions of the song: the five-minute-long main edit, a radio edit and a radio edit with an added outro.

Christmas is usually a very Merry time for Mariah, and 2020 was no exception.

After 26 long years, her modern festive staple All I Want For Christmas Is You finally hit Number 1 on the UK's Official Single Chart, setting a new chart record in the process.

All I Want For Christmas Is You finally reached the summit in its 70th week in the Top 40, and sets a new chart record - no other song has spent more weeks in the Official Chart Top 40 before eventually reaching Number 1 in UK chart history.

It stayed at the top of the Singles Chart for two weeks in total, before being beaten to the prestigious Christmas Number 1 by LadBaby.

The only question that remains, of course, is whether the single will top the charts again this year? Only time will tell...