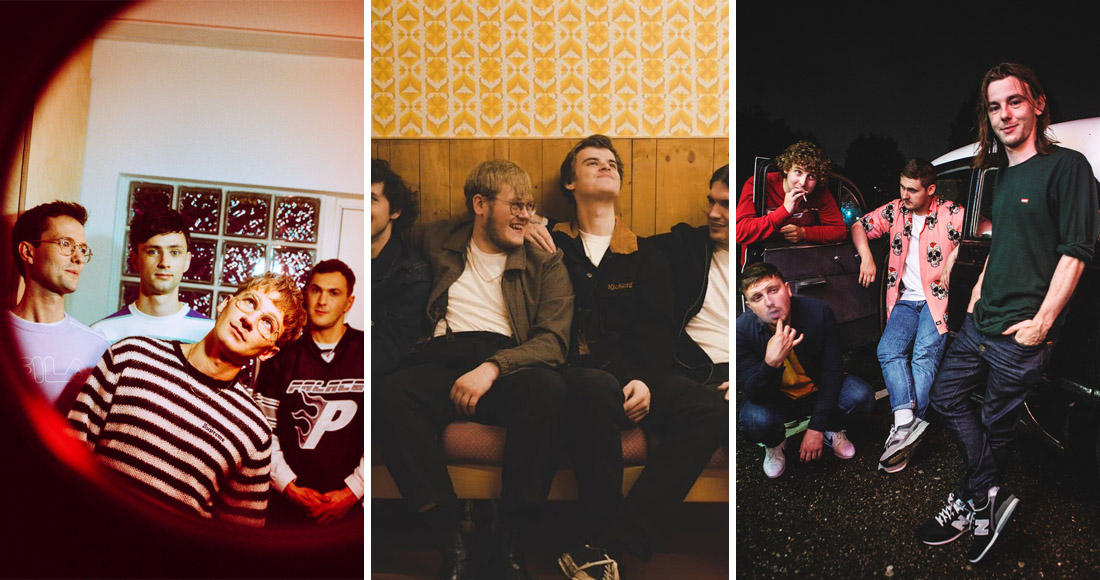 The Lathums' chart-topping debut album is the latest success that is seeing 2021 on course to be the best year for new British groups in well over a decade.

The Wigan indie band land straight in at the top of this week's Official Albums Chart with their first full-length collection How Beautiful Life Can Be, topping off a successful year for the quartet.

They are the latest in a new wave of guitar bands drawn from all over the UK breaking though and enjoying a high arguably not seen since the rise of the likes of Arctic Monkeys, Kaiser Chiefs and Keane, among others, in the mid-2000s.

MORE: Vinyl reissues and special releases still to come in 2021

Other new British bands that have recently enjoyed breakthrough success include West Lothian band The Snuts, who back in April became the first Scottish band to score a Number 1 debut album since 2007, plus Leicester’s Easy Life and Londoners Sports Team, while Oxford-based Glass Animals have had hundreds of millions of streams of their global hit Heat Waves.

The rebirth of British rock bands has gained momentum in recent years, also led by the likes of Hyundai Mercury Shortlisted Bristol band Idles – whose Number 1 album Ultra Mono was the best-selling album of 2020 on vinyl. 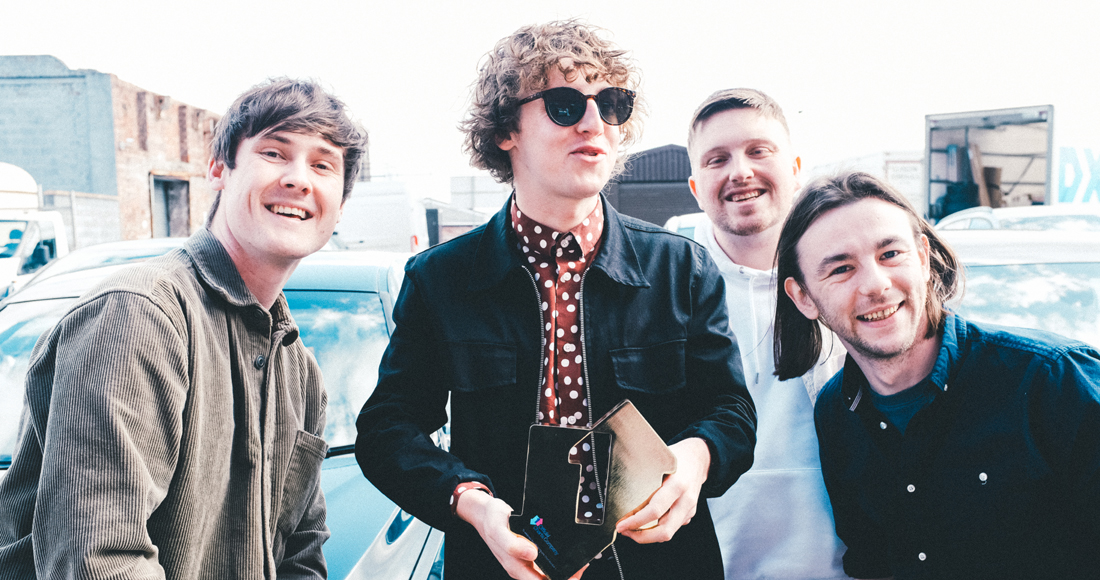 The Snuts with their Official Number 1 Album Award for W.L.

With many more albums by British bands slated for release later this year – including The Specials, Frank Carter & The Rattlesnakes, Biffy Clyro and Don Broco - this figure is only likely to rise.

BPI’s Gennaro Castaldo said: "New British bands have been quietly breaking through in recent years, but this trend has really exploded in 2021, propelled by streaming and vinyl and fueled by a new wave of brilliant guitar groups drawn from all over the UK. The Lathums are just the latest superb new band to make their mark, underlining that 2021 is shaping up to be the year of the new British band!"

Research by the BPI shows that while fans enjoy collecting albums by new artists on vinyl and CD, they also value being able to discover and enjoy new music through streaming, which is opening up the new wave of British bands to a global audience, contributing to the impressive stat that UK artists now account for 1 in every 10 global streams.

British bands that have scored at Number 1 on the Official Albums Chart in 2021: