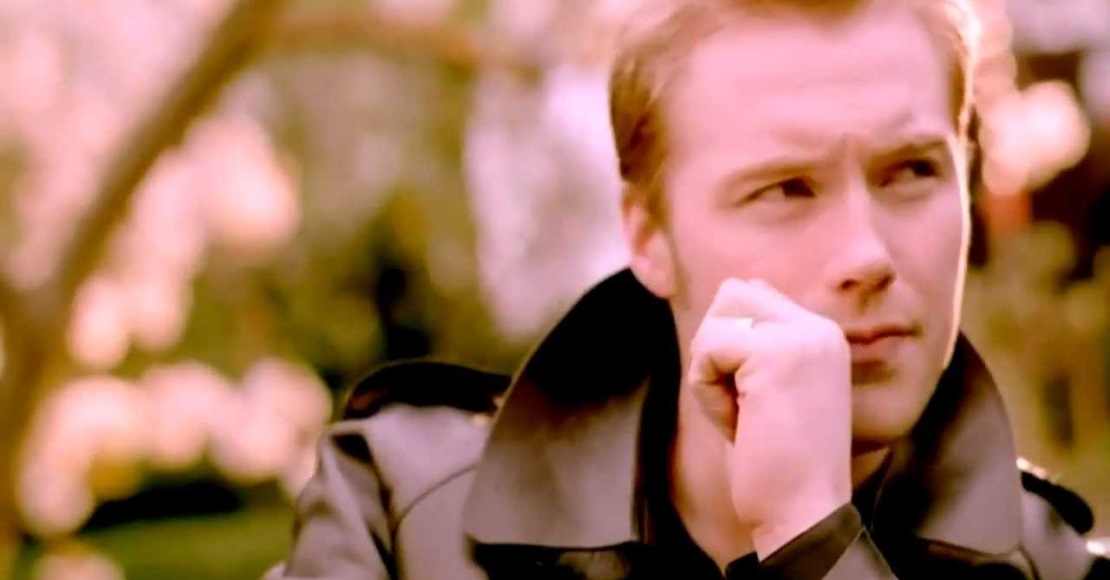 Ronan Keating was born on March 3, 1977 in Dublin, Ireland, and is an Irish singer and songwriter. Ronan Keating first burst into pop in 1994 as part of the boyband Boyzone with cohorts Keith Duffy, Michael Graham, Shane Lynch, and Stephen Gately. Ronan Keating launched his solo career in 1999 with the song When You Say Nothing At All, recorded for the film Notting Hill, and it became the first of his three UK Official Singles Chart Number 1s, alongside 2000’s Life Is A Rollercoaster and 2002’s If Tomorrow Never Comes. Ronan Keating has also had four UK Official Album Chart Number 1s, beginning in 2000 with Ronan. Ronan Keating has nipped back and forth to Boyzone on their several reformations, as well as stints as a judge on The X Factor in Australia and provided the singing voice of Postman Pat in the film Postman Pat: The Movie.