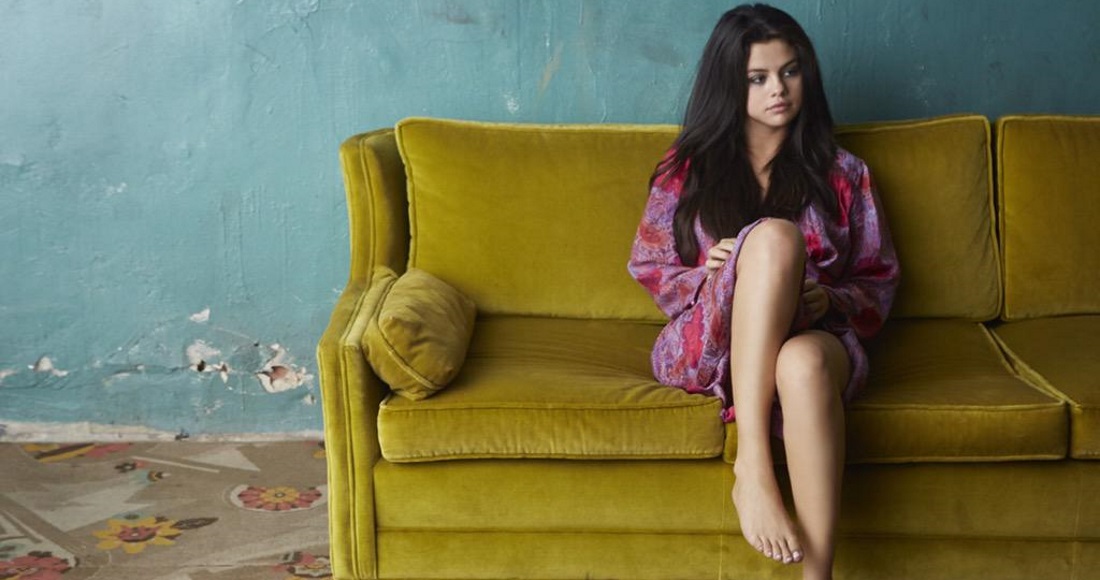 Actress, singer, songwriter and television producer Selena Marie Gomez was born in Grand Prairie, Texas on July 22 1992. Selena’s big break came when she starred in the children’s TV show Barney & Friends from 2002 – 2004, which led to her role as the pop star Mikayla in Disney’s Hannah Montana show from 2007-2010. Alongside countless roles in other Disney productions, Gomez signed a record deal at the age of 16, and formed Selena Gomez & the Scene in 2008. Making her UK chart debut in October 2010 with the Number 90 hit Magic, Selena has since amassed a string of hit songs including Naturally, Come & Get It, Bad Liar and Lose You to Love Me, as well as the Top 10 collaborations with Kygo (It Ain’t Me) and Marshmello (Wolves).