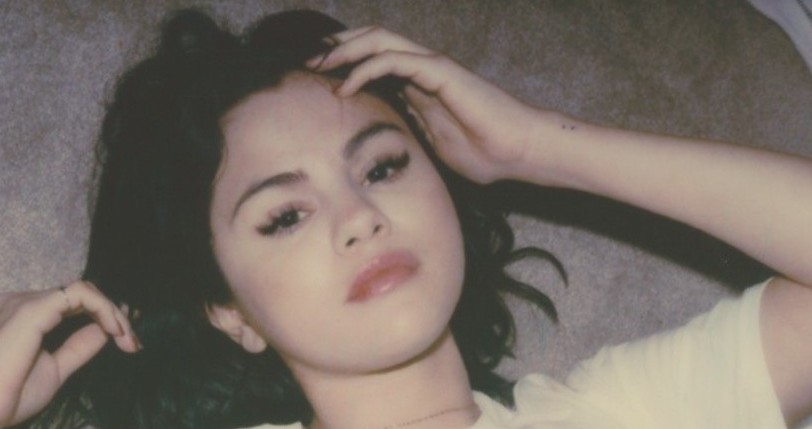 It's a happy birthday to Selena Gomez from Official Charts today, as the multi-hyphenate superstar turns 30 today!

To celebrate SelGo's milestone birthday, we've crunched the numbers and can exclusively reveal the updated Top 20 Official biggest songs by Selena in the UK, thanks to Official Charts Company data.

Across a career spanning nearly two decades, three solo albums and one with The Scene, Selena Gomez has proved herself time and time again to be one of our most reliable (and low-key experimental) purveyors of pop.

From the high-throttle thrills of her revelatory second album Revival, the bizarre and indie-leaning droplet singles she released in-between projects (shout out to Bad Liar!) and her most recent, confessional record Rare, Selena has never been afraid to switch it up and has enjoyed a series of collaborations with the likes of Julia Michaels & Justin Tranter (perhaps her greatest colleagues), Ian Kirkpatrick and Max Martin.

Before we reveal the Top 20 in full, we've broken down the Top 5 biggest songs Selena has in the UK.

What many people consider to be the best song on Revival, Hands To Myself is a slinky, Prince-inspired post-funk number produced by Max Martin at his most experimental. All together now: "I mean I could, but why would I want to?!"

A link-up with bucket-wearing DJ Marshmello, Wolves returned Selena to the UK Top 10 in 2017 (the first of two Top 10 singles for her that year) and it's easy to see why the track has claimed more than 100 million streams in the UK; full of yearning and in possession of one of the biggest choruses in recent memory.

Fun fact: Wolves was originally meant for British artist and fellow pop legend Rita Ora, who cut a demo before the track was given to Selena.

One of the most brilliant comeback singles of the current era, Lose You To Love Me is a heart-breaking reintroduction to Selena ahead of Rare, and shows off the superstar at her most vulnerable. Billie Eilish's brother FINNEAS assisted Mattman & Robin on the production of Lose You To Love Me, which explains the sinister undertones hidden underneath the track.

Lose You To Love Me became Selena's highest-ever charting solo hit in the UK in 2019, debuting and peaking at Number 3 on the Official Singles Chart. All things considered, it's also her second most-streamed song in the UK, with streams totalling up to more than 118 million.

One of the biggest hits from Charlie Puth's debut album Nine Track Mind, We Don't Talk Anymore is a slinky number, featuring Selena as the enigmatic love interest in a relationship that is fading into the ether.

With a combined 1.1 million UK chart units and 113 million streams, it's her second most-popular track in the UK, despite never making it to the Top 10, settling instead for a peak of Number 13.

This may be a surprise to many, but Selena's most popular track in the UK isn't indie auteur moment Bad Liar, the icy Good For You or even the bhangra-charged Come And Get It (officially Selena's most downloaded track here, with units of over 164,000!), instead first places goes to a collaboration with DJ Kygo from 2017, it ain't me.

The tale of a toxic relationship gone wrong, It Ain't Me finds Selena embracing emancipation from a sour lover on top of the Bowery, and it's full of engaging imagery and some of Kygo's best-ever production flourishes.

Coming out way ahead on top, It Ain't Me is officially Selena's biggest-selling single in the UK, with a combined total of 1.3 million chart units. It's also her most-streamed; maxing out with 122 million streams in total.