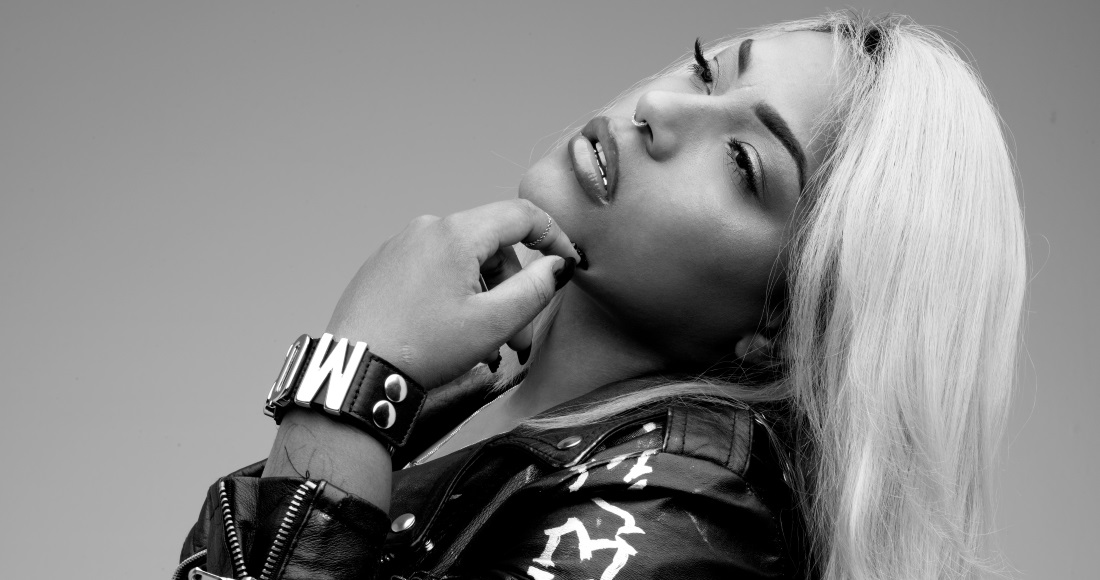 Stefflon Don was born Stephanie Victoria Allen in Birmingham, West Midlands on December 14, 1991 and is a British rapper, singer, and songwriter. Stefflon Don began performing at the age of nine, but made her professional debut with the release of a cover of Wretch 32’s 6 Words song, which led to her being featured on further songs by KSI, Sneakbo, Mabel and Lethal Bizzle. Stefflon Don made her chart debut as part of Jax Jones’ song Instruction and has since had success with songs such as Hurtin’ Me, Boasty and Cigarette. Stefflon Don was also the last artist to appear on the cover of the NME in March 2018, winning their Best New Artist gong at the NME Awards that year.