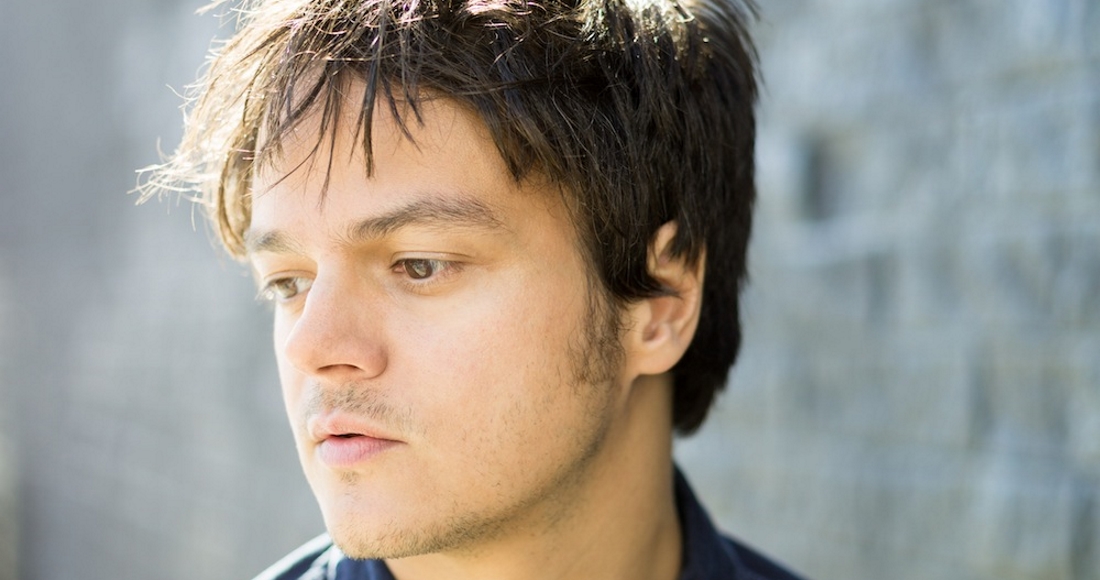 Jamie Cullum was born August 20, 1979 in Rochford, Essex and is an English jazz-pop singer, songwriter, musician and radio presenter. Jamie Cullum made his first album, Heard It All Before, in 1999 while still at university for the princely sum of £480 and pressed 500 copies of it. Jamie Cullum’s follow-up, Pointless Nostalgic gained interest from various DJs such as Michael Parkinson, who gave Cullum his TV debut when he asked him to perform on his show, and within a couple of years Cullum had become the UK's biggest selling jazz artist of all time. Jamie Cullum was named the British Breakthrough Act at the 2004 BRIT Awards and won Artist of the Year at the BBC Radio 2 Jazz Awards in 2005.