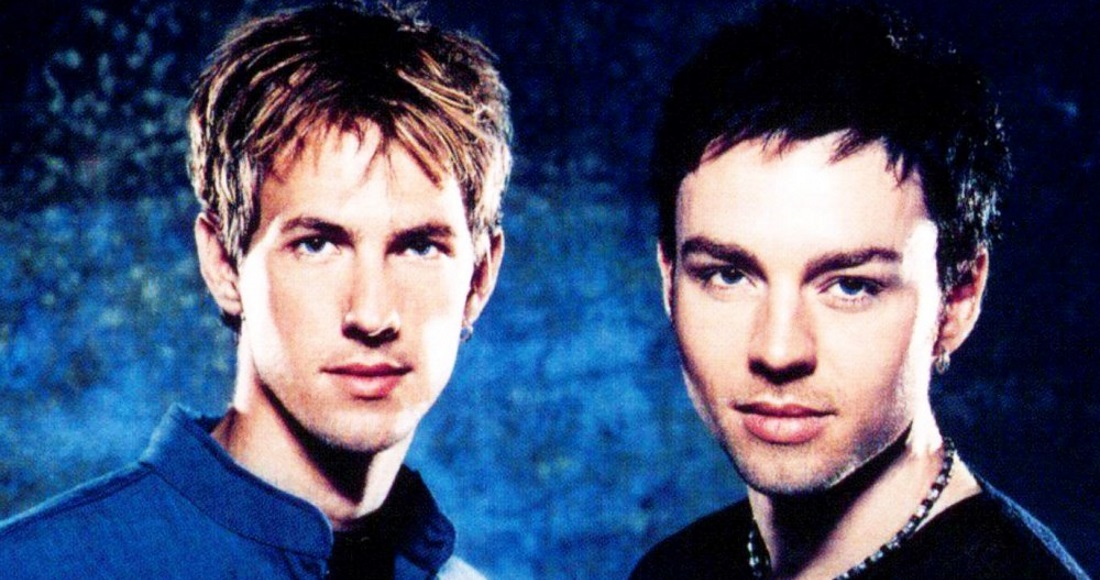 Savage Garden were an Australian pop duo consisting of vocalist and songwriter Darren Hayes (born in Brisbane, Queensland on May 8, 1972) and multi-instrumentalist and producer Daniel Jones (born in Southend-on-Sea, Essex, on July 22, 1973) who formed in Logan City, Queensland, in 1994. Savage Garden scored a succession of hit songs such as Truly, Madly, Deeply and To The Moon And Back in the late 1990s, as well as selling over 12 million copies worldwide of their 1997 self-titled debut album. Savage Garden disbanded in 2001, with Hayes heading off to solo pastures.