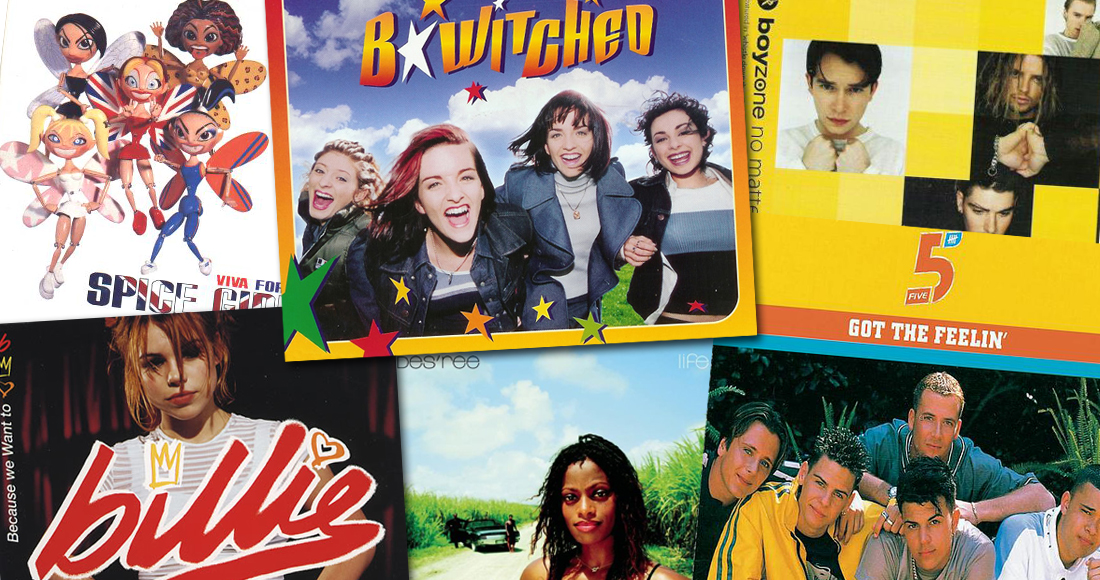 1998, the year Titanic took over the world (and the charts), England dramatically crashed out of the World Cup in France to Argentina, and little known artist Cher scored a massive worldwide Number 1 hit.

Even by UK standards, 1998 didn't have the warmest of summers (in fact it was one of the worst on record), which in turn appears to have had an effect on the country's music buying habits of the season - the summer's biggest selling single was a ballad.

That ballad was Boyzone's No Matter What, a song that was written and produced by Andrew Lloyd Webber and Jim Steinman for the musical Whistle Down The Wind two years before Boyzone recorded their radio friendly version. 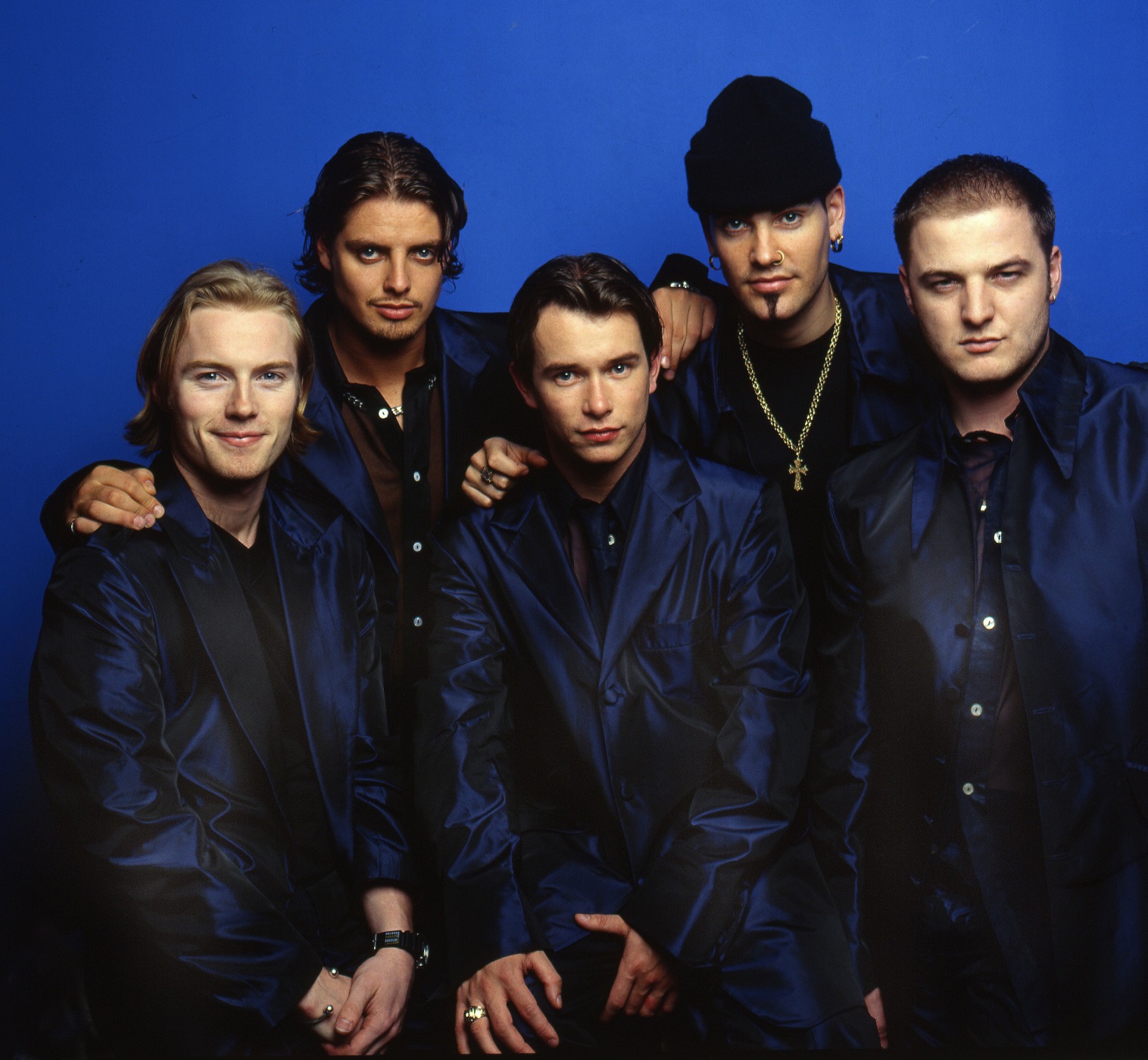 Successful boy bands were hard to come by in 1998 - the whirlwind megastardom of the Spice Girls had spawned a flurry of girl groups in the UK - but the Irish five piece were bucking the trend. No Matter What was the group's fourth chart-topper, shifting a massive 278,000 copies in its first week on sale. By the end of the summer, its total had grown to 731,000.

Another huge song of the summer in 1998 was the debut single by brand new  girl group (who were also Irish) B*Witched, C'est La Vie. The Irish folk-pop ditty that's definitely not about sex spent two weeks at Number 1 in June and sold 661,000 between June and September. The group's following three singles also reached the top spot.

The UK's third biggest single of summer '98 goes to US rapper Pras. His breakout single, Ghetto Superstar (That Is What You Are) logged ten weeks in the Top 10, two of which were stuck at Number 2. The song, which samples Dolly Parton and Kenny Rogers' 1983 single Islands In The Stream, sold 618,000 (829,000 combined sales and streams to date). 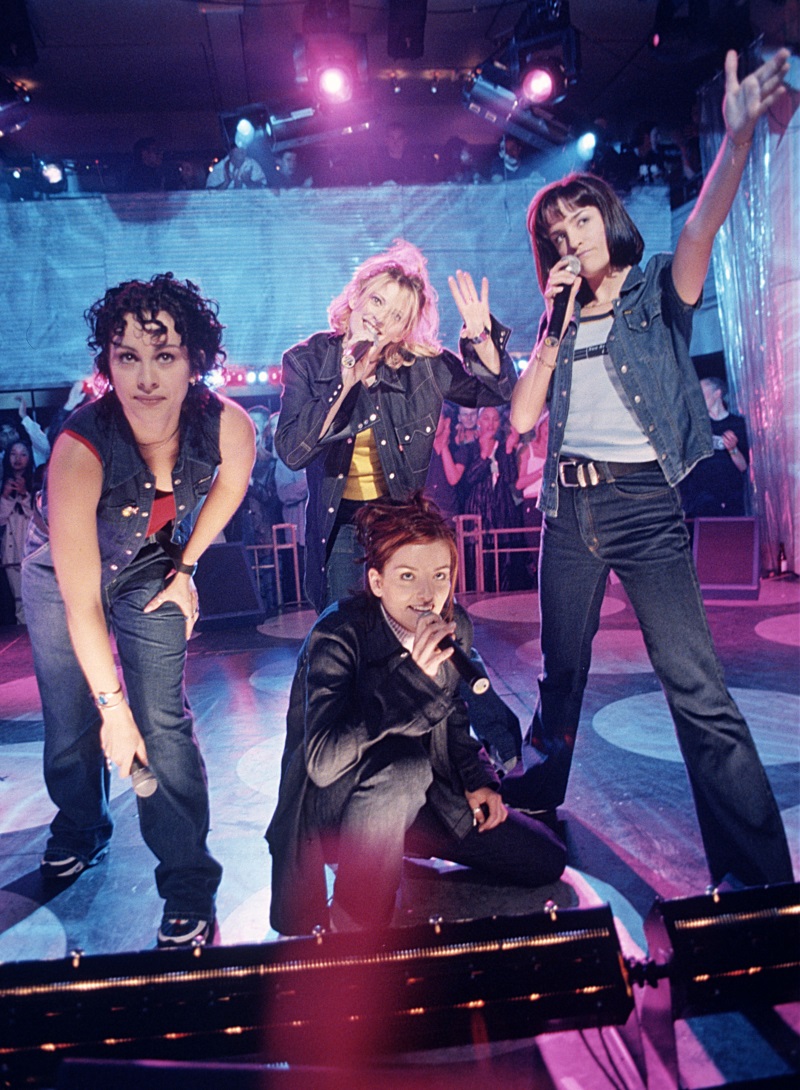 In fourth is Baddiel, Skinner and The Lightning Seeds' unofficial World Cup anthem Three Lions '98. A remake of their rousing 1996 single with updated lyrics spent three weeks at the top before quickly dropping out as England crashed out of the competition. Its sales across the summer were 608,000.

Completing the Top 5 are Spice Girls with Viva Forever (560,000), their final single with Geri that in many ways marked the end of two years of global domination.

Elsewhere in the Top 40 two more football anthems feature, Fat Les' Vindaloo (6) and Dario G's Carnaval de Paris (17), while Number 1s including Another Level's Freak Me, Billie's debut Because We Want To, and Manic Street Preachers' If You Tolerate This Then Your Children Will Be Next.

The lowest charting singles to make the list both peaked at Number 8; Des'Ree's biggest hit Life places at 15, while club hit Looking For Love by Karen Ramirez is at 19. See the full Top 40, based on sales, below.

Look back at the UK's Official Top 40 best-selling singles of summer 1997 here.

Listen to the UK's Official Top 40 best-selling singles of summer 1998 on Spotify below. Click here to listen on Deezer.