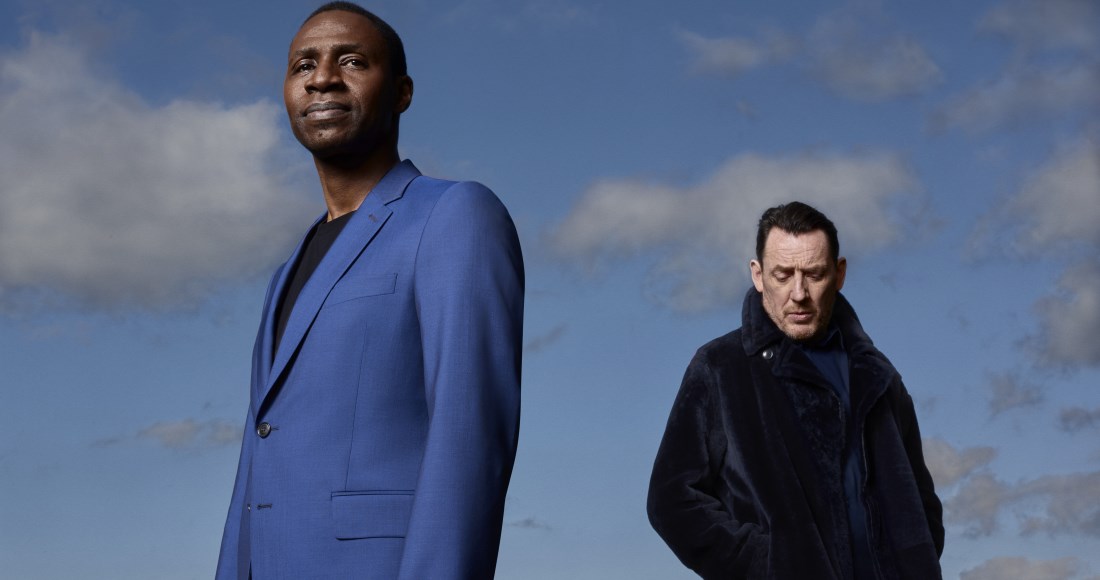 Lighthouse Family are a British musical duo comprised of singer Tunde Baiyewu (born Emmanuel Babatunde Baiyewu, in London, November 25, 1965) and keyboardist, songwriter and producer Paul Tucker (born in Crystal Palace on August 12, 1968) who formed in 1993 in Newcastle upon Tyne, after meeting while studying at university and both working at the same bar. Lighthouse Family’s song Lifted in 1996, became a firm hit on the airwaves and its parent album Ocean Drive which sold 1.8 million copies. Lighthouse Family also sold over a million copies of their 1997 follow-up Postcards From Heaven, becoming a UK Official Album Chart Number 2. Lighthouse Family originally split in 2001, with Tunde starting a solo career and Paul joining a band called The Orange Lights, and eventually reformed in 2010, and returned to the chart with their first album in 18 years, Blue Sky In Your Head, in 2019.