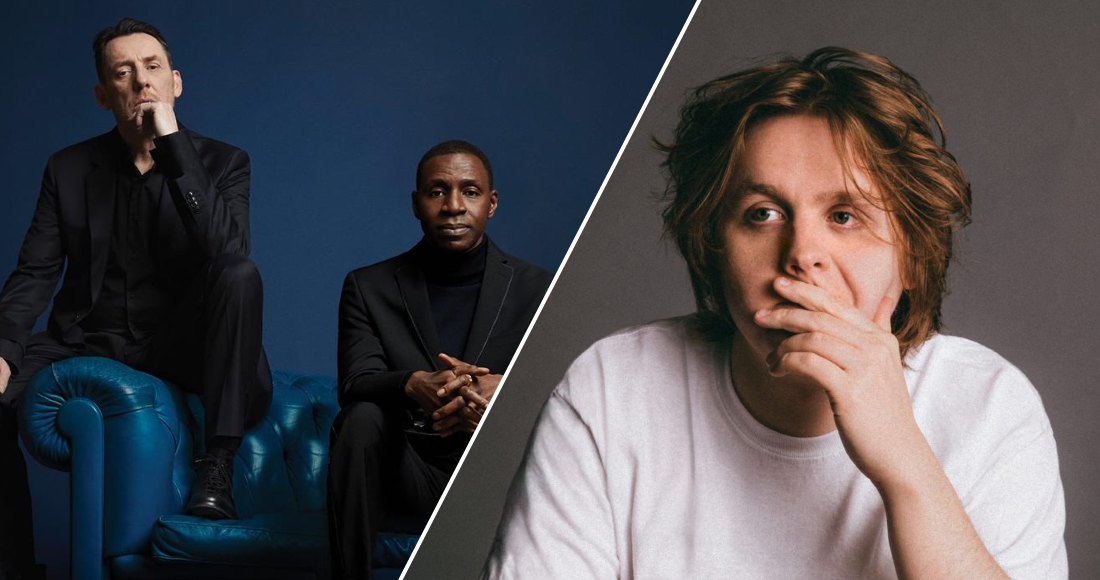 Lighthouse Family are on course to claim this week’s highest new entry on the Official Albums Chart with their long-awaited new album Blue Sky in Your Head.

The duo’s first studio album for 18 years is at Number 2 on the Official Albums Chart Update, behind Lewis Capaldi’s Divinely Uninspired To A Hellish Extent, which could see a return to Number 1 for a sixth non-consecutive week.

If Lighthouse Family hold their position, it will match the duo’s best ever chart placing achieved by their 1997 album Postcards from Heaven. See their full Official Charts history here.

Meanwhile, The Killers continue to ride the post-Glastonbury wave as their best of Direct Hits climbs two places to Number 4, on course to surpass the Number 6 peak it achieved in 2013.

The J Cole-led album Revenge Of The Dreamers III could score a Top 10 debut at Number 9, while The Cure continue to climb post-Glasto with their Greatest Hits album, currently up six to Number 13.

MORE: The Official Top 40 bestselling vinyl releases of 2019 so far

Elsewhere, The Plug’s new album Plug Talk could see a Top 20 debut, at Number 18 midweek, while Spice Girls’ Greatest Hits could return to the chart at Number 21 thanks to a picture disc vinyl release of the collection.

Further down, Coventry rapper Jay1 is at 25 with his new EP One Wave, and finally, a 20th anniversary re-issue of Sigur Rós’ debut album Ágætis Byrjun: A New Beginning (Originally A Good Beginning) could see the collection reach a new peak. At the midweek stage it’s at Number 36, having reached Number 52 on its original release in 1999.