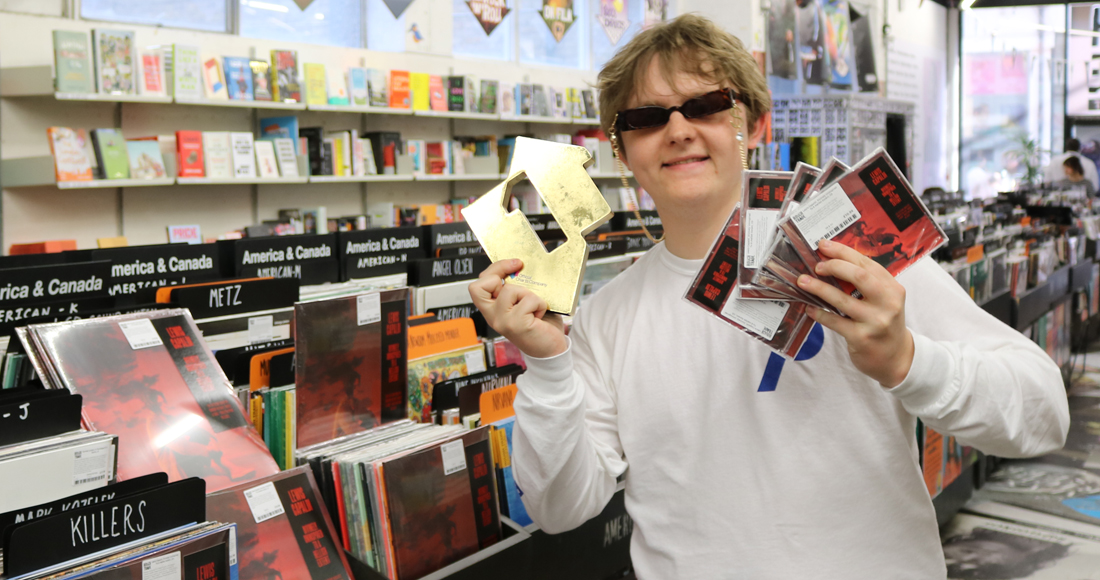 Lewis Capaldi returns to the top of the Official Albums Chart this week as his debut album, Divinely Uninspired To A Hellish Extent, logs a sixth non-consecutive week at Number 1.

Following his biggest ever headline show at Kew Gardens on July 10, Lewis knocks last week’s chart-topper Kylie Minogue’s Step Back In Time: The Definitive Collection down to Number 2.

The week’s highest new entry comes from Lighthouse Family with Blue Sky In Your Head at Number 3. It’s the duo’s first studio album in 18 years, since 2001’s Whatever Gets You Through The Day reached Number 7.

Meanwhile, Spice Girls’ Greatest Hits album is back in the chart at Number 15, thanks to a release on picture disc vinyl, and best of album 1 by The Beatles climbs five places to Number 21, boosted by the recent cinematic release of Yesterday.