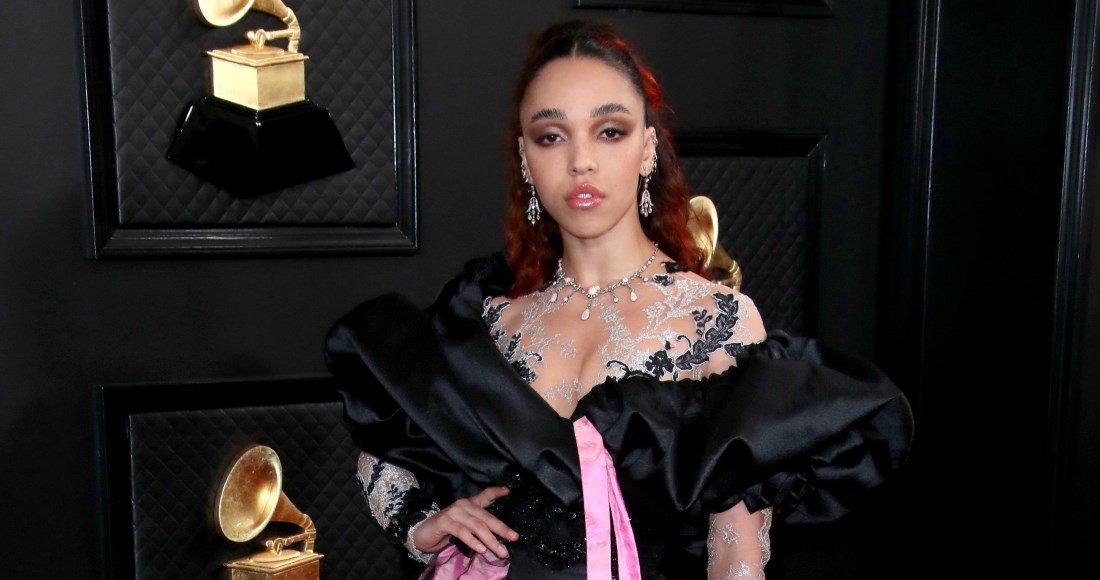 FKA Twigs was born Tahliah Debrett Barnett on January 16, 1988 in Cheltenham, Gloucestershire, and is an English singer, songwriter, dancer and actor. FKA Twigs entered showbusiness at the age of 17 when she moved to London to become a dancer appearing in videos for Ed Sheeran, Jessie J, Plan B and Kylie Minogue. FKA Twigs released her first music, EP1, on Bandcamp in 2012, with each track accompanied with a video, and her debut album LP1 followed in 2014, and was nominated for that year’s Mercury Award. FKA Twigs has been nominated for three BRIT Awards, one for Best Breakthrough and two for Best British Female. She released her critically acclaimed second album MAGDALENE in 2019, and followed that up with an up-tempo mixtape CAPRISONGS in 2022, her first release since signing to Atlantic Records. Image: Matt Baron/Shutterstock