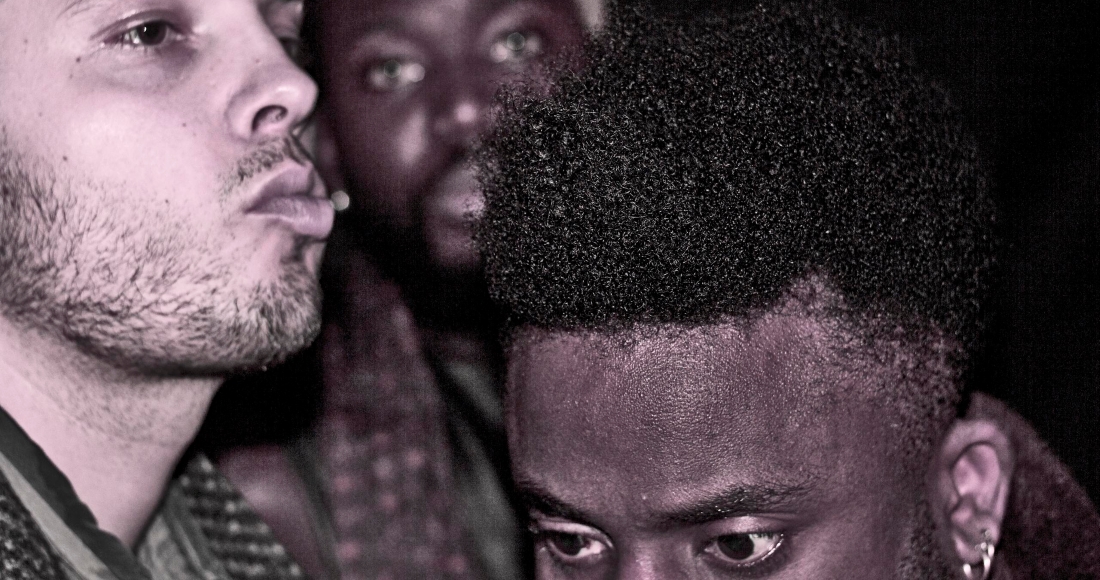 Scottish hip-hop trio Young Fathers have seen a sales uplift of over 4460% since being announced as the 2014 Barclaycard Mercury Prize winners earlier this week.

Arguably, one of the award's lesser known winners, in one week Young Fathers have doubled the entire lifetime sales of their winning album Dead. The album was released back in February, and now today, with a welcome boost of exposure from this year’s Prize win, it makes its Official Albums Chart debut at Number 35.

Former Number 1, Royal Blood’s self-titled LP, continues to be the biggest selling album of the selection having now shifted 160,000 copies in the UK.

Outside of Young Fathers, Manchester jazz/electronica three-piece GoGo Penguin have seen the second largest sales boost in the last seven days (170%), with a total increase of 177% since the September nominations.

South London poet Kate Tempest also enjoys a week on week sales increase for Everybody Down of 123%, with a total uplift 158% since being shortlisted. While one of the early favourites to win, FKA Twigs also benefits from a doubling of sales of LP1 in the period since nomination.