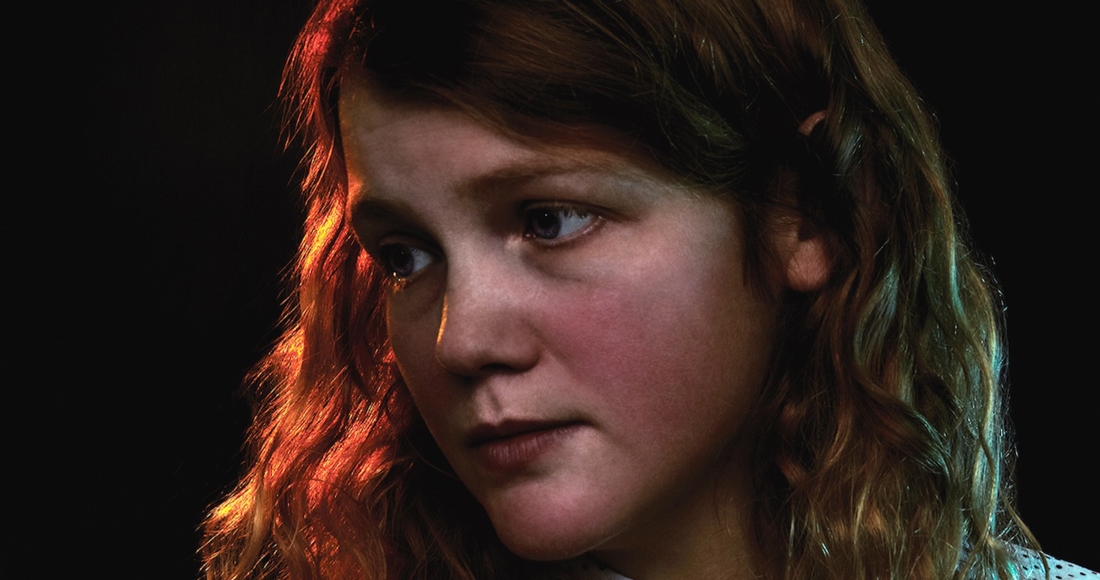 Recent years have seen the 12-strong nominations list dominated by more established acts; in particular last year’s nominees, which included David Bowie, Rudimental, Disclosure and Artic Monkeys – all of which arguably were big sellers regardless of the exposure the Mercurys provides.

Aside from Bombay Bicycle Club and Damon Albarn (who makes a his fourth appearance on the nominations list), 2014’s shortlist in contrast is perhaps the most obscure in recent memory; including Manchester piano-jazz trio GoGo Penguin, South London rapper Kate Tempest and Edinburgh psychedelic hip-hop trio Young Fathers.

Of course, an important part of the Mercury Prize is to highlight albums that could have otherwise been overlooked. Indeed, four of this year's albums have sold less than 5,000 copies to date, and as such nominees often enjoy a healthy sales boost. OfficialCharts.com will be keeping an eye on that between now and the big announcement on October 29.

So just who are this year’s nominees? We’ve put together a handy guide below.

One Breath is Anna’s second studio album and follows her 2011 self-titled debut, which was also nominated for the prize. The LP – produced by John Congleton - was recorded in France and includes the singles Eliza and Suddenly.

The band’s fourth studio album was their first to top the charts when it was released in February this year. The record, which is one of two chart-topping LPs on the list, is an adventurous mix of sounds and samples, and includes vocal contributions from Lucy Rose and Rae Morris.

23-year-old William Doyle – aka East India Youth – self-produced and home-recorded his debut album, which he explains was inspired by time spent living in the East India Docks area of London.

The debut album of 26-year-old Tahliah Barnett, aka FKA Twigs, includes contributions from a host of acclaimed names; including Paul Epworth, Sampha and Dev Hynes.

Piano jazz trio GoGo penguin comprises of pianist Chris Illingworth, bassist Nick Blacka and drummer Rob Turner. V.20, which has so far failed to make the Top 200, marks their second studio album and was recorded in their hometown of Manchester.

The music collective’s debut album was met with widespread critical acclaim upon its release in July this year. The collection is a celebration of soulful sounds of the city, which can be heard in the singles Platoon, Busy Earnin and Time.

Kate Tempest - Everybody Down

One of the favourites to win this year’s prize is 27-year-old south London rapper Kate Tempest, who is also a celebrated poet and novelist. Everybody Down was released in May this year, and each track correlates with a chapter on her upcoming debut novel The Bricks That Built The Houses.

First Mind marks Nick’s debut album, but the 28-year-old Londoner has previously been shortlisted for a Mercury in 2008 with his band Portico Quartet and their debut LP Knee-deep in the North Sea. He studied music in Havana, and the influence shows on his delicate and intricate LP.

Polar Bear - In Each and Every One

Polar Bear are an experimental jazz band make up of Seb Rochford, Pete Wareham, Mark Lockheart, Tom Herbert and Leafcutter John. Their fifth album, In Each And Every One, is an ethereal and uplifting collection of poignant instrumentals.

The biggest-selling album on this year’s list is also one of the most recently released. Brighton duo Royal Blood (Mike Kerr and Ben Thatcher) recorded their debut LP of primal power rock in London, Wiltshire and Monmouth.

Edinburgh-based trio Young Fathers have yet to enter the Top 200 with their first album. Dead is a potent mix of pop, rap and hip-hop that was recorded in Leith, Scotland with producer Timothy London.

Who would you like to see win this year’s Mercury Prize? Leave your comments below: