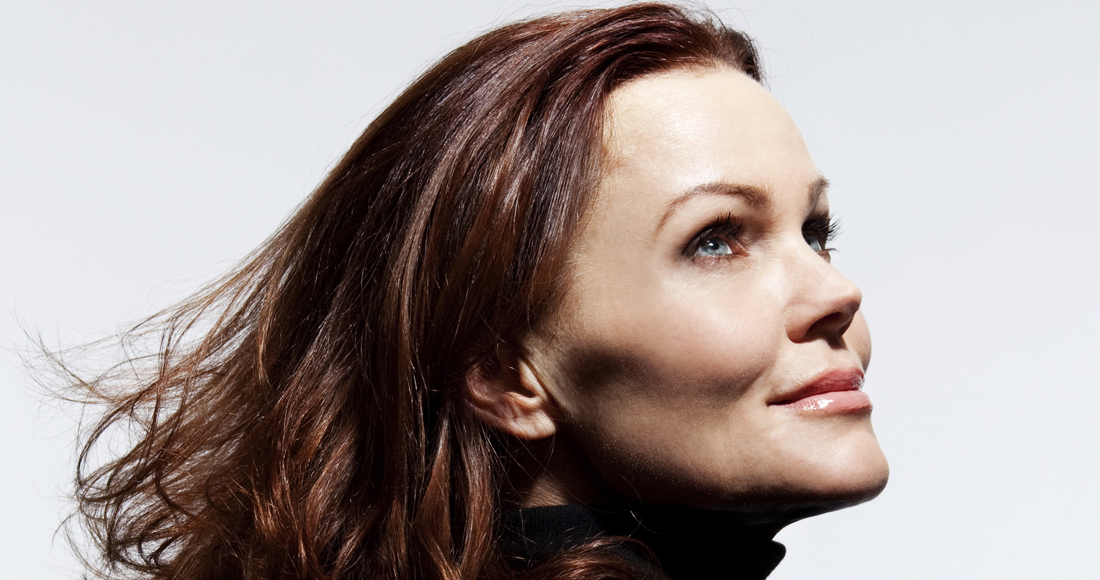 Belinda Carlisle was born August 17, 1958 in Los Angeles, California and is an American singer, musician, and author. Belinda began her music career in 1977 when she was a drummer with punk band Germs, and joined the Go-Gos in 1978 as lead singer and who were the first all-female band in US chart history who wrote their own songs and played their own instruments to achieve a Number 1 album. Belinda launched herself as a solo artist after the Go-Gos split in 1985, and hit the Official Singles Chart Number 1 spot in 1987 with her song Heaven Is A Place On Earth. Belinda Carlisile was nominated for a BRIT Award in 1989 for International Breakthrough. A keen activist, Belinda has advocated for animal rights, LGBT issues and warned about climate change.