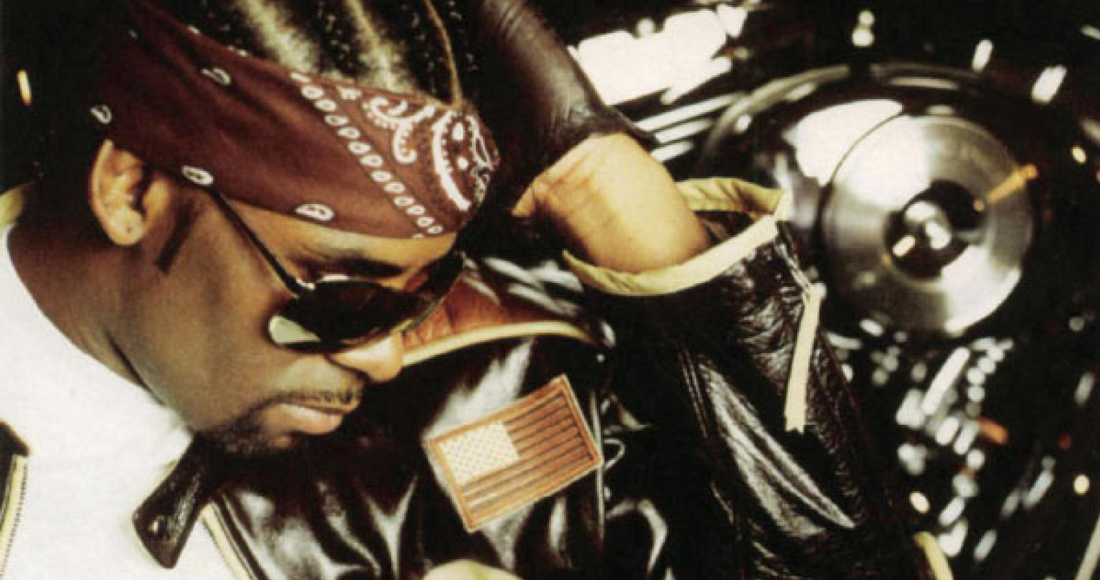 R Kelly was born Robert Sylvester Kelly on January 8, 1967 in Chicago, Illinois and is an American singer, songwriter, musician, record producer and actor. R Kelly began singing in church when he was eight years old, and joined Kenwood Academy in Chicago in 1981, winning first prize for his rendition of Stevie Wonder’s song Ribbon in the Sky, which he saw as encouragement to bin a potential career in basketball and pursue music. R Kelly’s big break came when he won the Natalie Cole-hosted talent show Big Break in 1989, and was picked up by Jive Records on the wave of New Jack Swing, and his debut album, credited as R Kelly and Public Announcement, Born Into The 90’s was released in 1992. R Kelly has built up a large discography of hit songs, including three UK Official Singles Chart Number 1s with 1997’s Grammy-winning I Believe I Can Fly, 2003’s Ignition (Remix) and as a feature of Ja Rule’s 2004 song Wonderful. R Kelly has sold over 38 million albums worldwide.