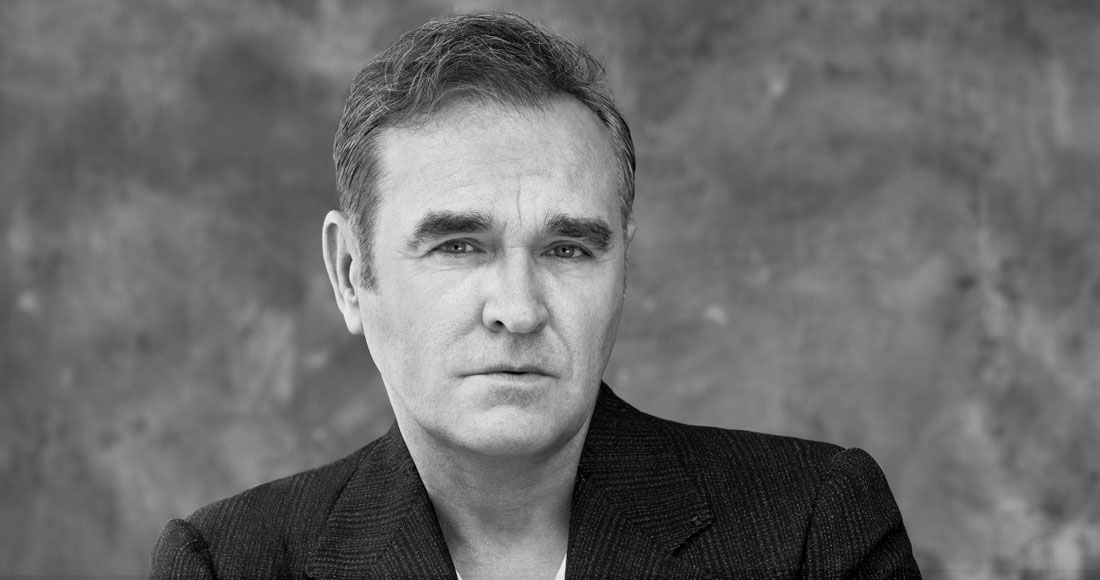 Morrissey was born Steven Patrick Morrissey on May 22, 1959 in Davyhulme, Lancashire, and is an English singer, songwriter and author. Morrissey first came to fame when he formed The Smiths with guitarist Johnny Marr in 1982, and racked up a succession of hit songs such as How Soon Is Now?, This Charming Man and Panic, as well as iconic albums like The Queen Is Dead and the 1985 UK Number 1 Meat Is Murder, before splitting in 1987. Morrissey embarked on a solo career with the song Suedehead in early 1988, and with the first of three UK Album Chart Number 1s (alongside 1994’s Vauxhall and I and 2006’s Ringleader of The Tormentors) Viva Hate. Morrissey, if you count his Smiths contributions, has now amassed over 51 UK Top 40 singles. Morrissey is hugely influential on a whole generation of musicians and vegetarians, and has always been a divisive figure, and continues to wind up everyone with his views about meat, the Royals and UK politics.