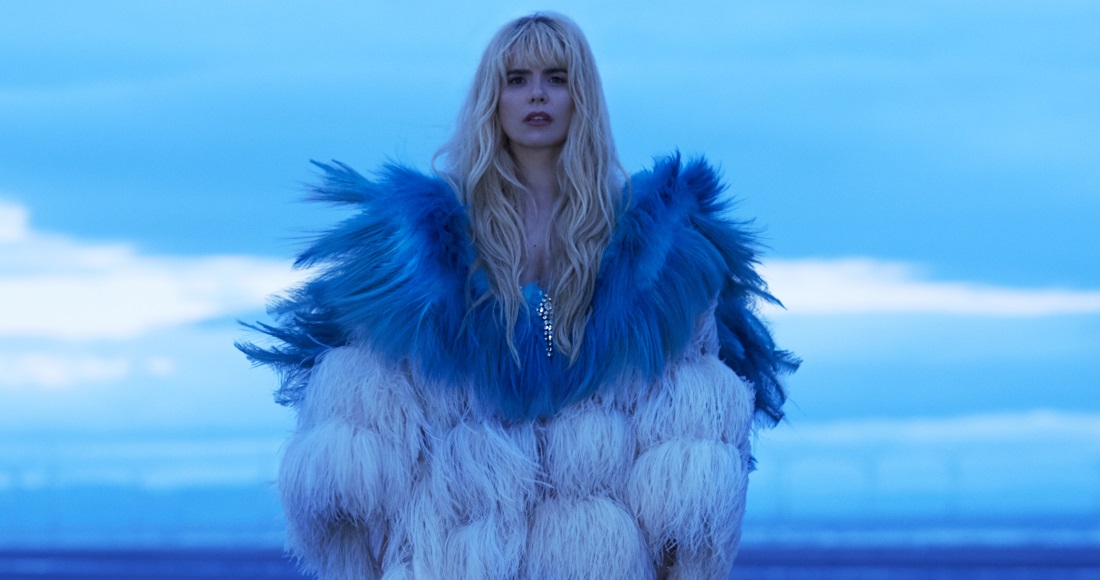 Paloma Faith's new album The Architect is building quite the following in its first week on sale, and could become her first chart-topping record this Friday.

Today's Official Albums Chart Update sees Paloma at Number 1 with her fourth studio album, which was proceeded by the lead single Crybaby, which hit the UK Top 40 in September.

The Architect has a lead of 4,000 combined chart sales and leads an all-new Top 3. Morrissey's eleventh solo studio album Low in High School is at Number 2 in today's sales flash, ahead of Our Generation, the debut album from Britain's Got Talent winner Tokio Myers (3).

Former chart topper The Thrill Of It All from Sam Smith currently occupies the Number 4 slot, ahead of Jeff Lynne's ELO, who are at Number 5 with their new live album Wembley Or Bust.

MORE: The UK's biggest selling albums of 2017 so far

Songs From The Stage, the first album from West End star Beverley Knight, Amber Riley and Cassidy Janson together as Leading Ladies sits at Number 14, while Green Day's Greatest Hits: God's Favourite Band, and Jools Holland and Jose Feliciano's As You See Me Now are also prospective Top 20 entries at 19 and 20 respectively.

Full House: The Very Best of Madness is new at Number 24, marginally ahead of another career retrospective - Phil Collins' Take A Look At Me Now is at Number 27. Sia's bells are jingling at Number 29 as her first holiday album Everyday Is Christmas looks to start out in the Top 40.

Finally, a reissued version of Queen's classic album News Of The World impacts at Number 32, and Black Sabbath live album The End could mark their 24th Top 40 appearance at Number 38.