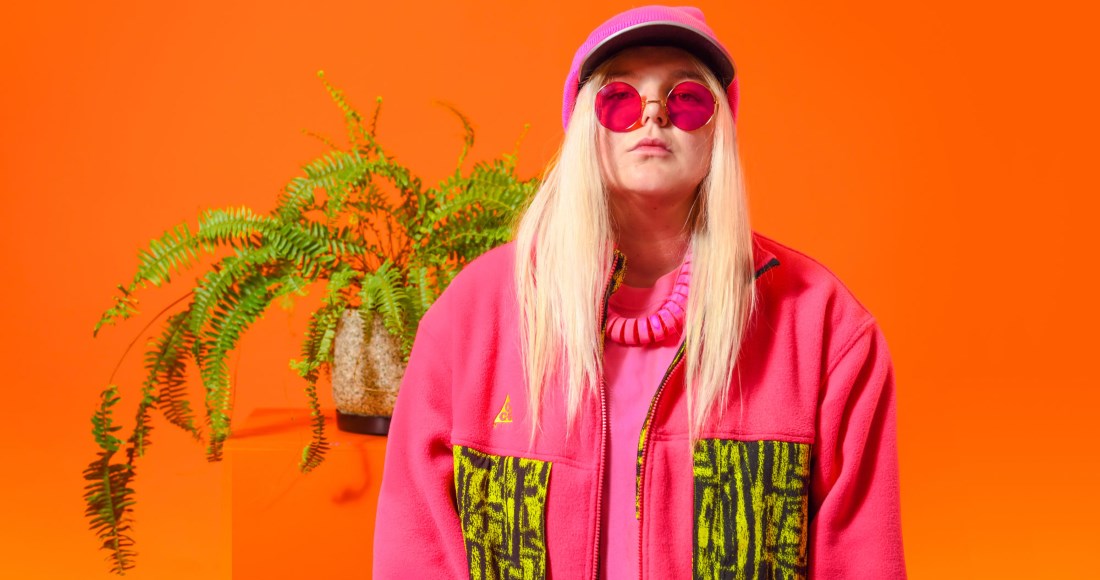 Tones and I’s Dance Monkey takes this week’s top spot on the Official UK Singles Chart, marking the end of a nine-week climb up the Top 100.

The Australian singer-songwriter’s breakthrough track first entered the singles chart at Number 82 in August and this week’s leaps six places to Number 1 with over 50,000 chart sales, including 5.1 million streams.

On learning the news, Tones and I told OfficialCharts.com: "Thank you so much UK for your support on this track, I can’t wait to come over soon and celebrate with you all."

In her native Australia, Tones and I – real name Toni Watson – is enjoying a ninth consecutive week at Number 1. Last week Dance Monkey broke the country's record for most weeks at the summit by an Australian female solo artist, sweeping aside a 32-year-old record set by Kylie Minogue’s Locomotion.

MORE: Dance Monkey: How Australian busker Tones and I scored a global hit

Dance Monkey holds off competition from Regard’s Ride It, which jumps three places to a new peak at Number 2. The song has outperformed the 2008 original by Jay Sean, which topped out at Number 11 in 2008.

Lewis Capaldi’s Bruises – the latest spinoff from his chart-topping debut album – zooms 71 places to Number 11, boosted by the release of a new remixes EP including a live orchestral version.

Further down, Buss Down by rising star Aitch rebounds ten places to 25 following the release of the track’s music video, and DJ/producers Riton & Oliver Heldens make their Top 40 debut together with Turn Me On, vaulting 21 spots to Number 37. The climb means Riton claims his second and Oliver his third UK Top 40 hit.

Finally, Ed Sheeran lands his 41st UK Top 40 hit as South of The Border ft. Camila Cabello and Cardi B enters at Number 40.