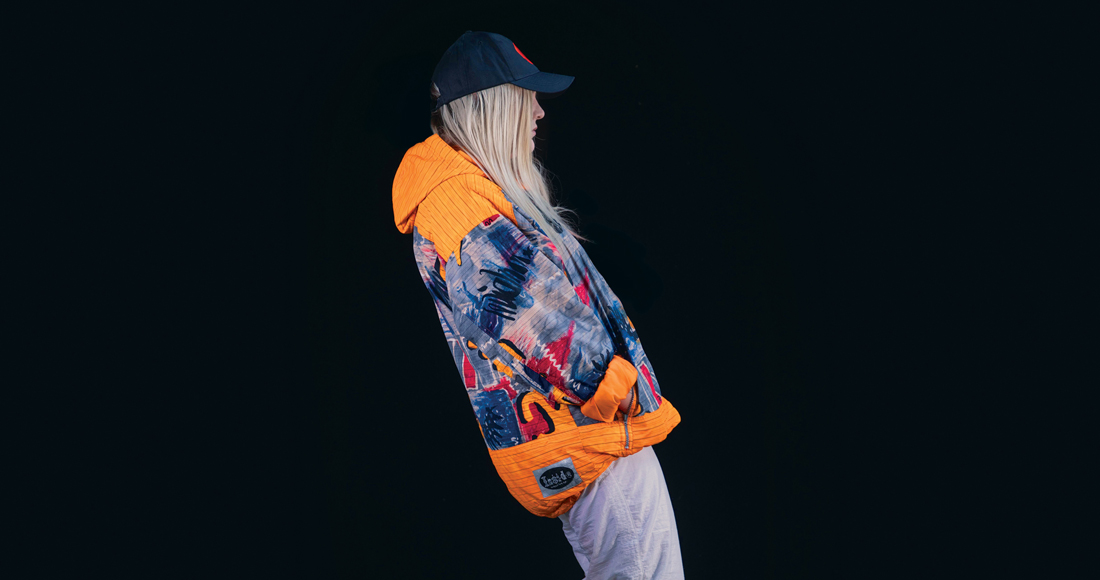 Within the first 30 seconds of Tones and I’s music video for Dance Monkey, you get a sense of the kind of artist she is: a force to be reckoned with and the kind of voice that forces you to sit up and take notice.

The track has enjoyed huge success on Australia’s ARIA Singles Chart; she’s the first female artist to land a chart-topper in the country since Delta Goodrem in 2015. Currently enjoying its 17th consecutive week at Number 1, now the longest-running chart-topper in Australia ever.

Tones and I is also the first Australian artist to reach the summit this year; last year only 5 Seconds of Summer and Dean Lewis managed it, and in 2017, no Australians reached the top.

In the UK Dance Monkey has so far logged 11 weeks at Number 1 on the Official Chart, the longest-running chart leader for a female artist ever, leapfrogging Rihanna's Umbrella (2007) and Whitney Houston's I Will Always Love You (1992). "Thank you so much UK for your support on this track, she told us when it first hit the top. "I can’t wait to come over soon and celebrate with you all." Look at Dance Monkey's week-by-week chart run in the UK.

The tidal wave impact in her home country is now rippling across the globe: Dance Monkey has so far hit Number 1 in 22 countries, including Germany, Ireland, Norway, Italy, Sweden, Austria, Switzerland and France.

"The song's about when I was busking and how people are impatient,” Tones and I told Sydney Morning Herald. If we're not entertained in the first minute we just scroll on. I could see that was reflected in me busking in the street. People wanted you to perform, to keep going, more, more. So I wrote a song about the pressure of live performance now that we have entertainment just at the click of a button."

Last year, Tones – real name Toni Watson – was busking on Australia’s Byron Bay, having moved there from Mornington Peninsula in Victoria to pursue performing full-time. “I pretty much bought a van and took two weeks annual leave because I wasn’t 100% sure that anything would work,” she told abc.net. “I came up to Byron and on the first night of busking a guy walked past and he was like, 'Here’s my card.' A month later, I was like ‘what have I got to lose’.” That person, Jackson Walkden-Brown, is now her co-manager.

As the effect of Dance Monkey continues to ripple across the world, Tones has already proven she’s more than a one-hit wonder at home: her song Johnny Run Away reached the Top 20 in Australia and her latest release Never Seen The Rain has so far peaked at Number 2.

Johnny Run Away was inspired by her best friend, who was struggling to come out to his father. “It was really confronting because he’s such a strong guy and he’d never spoken about that to me before,” she told ABC.

Get yourself better acquainted with Tones and I on her new six-track EP, The Kids Are Coming, which was released on August 30. She plays her first UK shows in London on November 15 and 16.