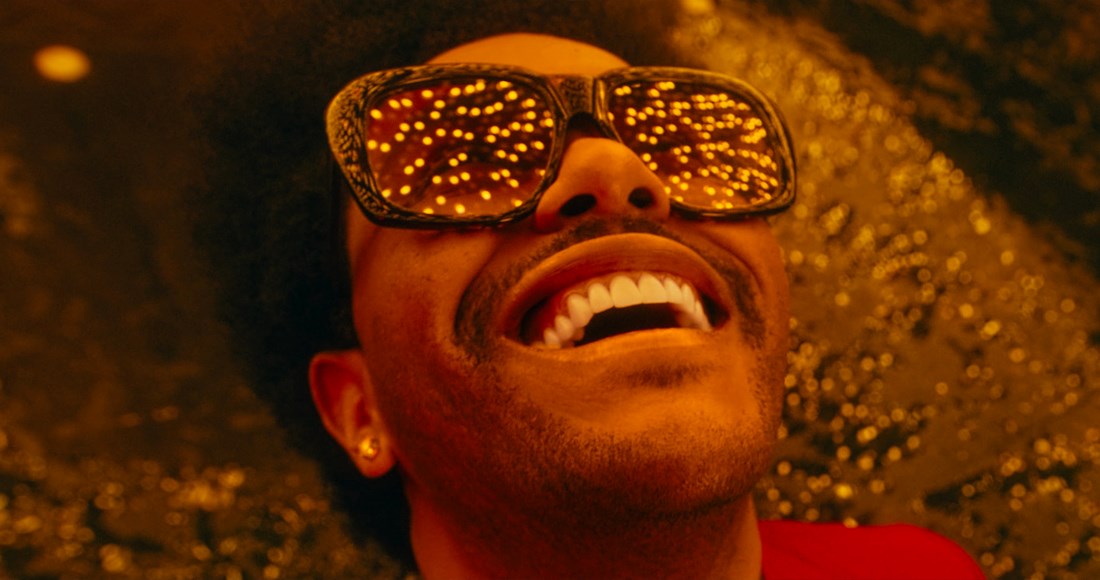 The Weeknd's Blinding Lights is now the longest-reigning song ever on the US Billboard Hot 100 chart.

Still ranking in the Top 20 almost two years after its December 2019 release, Blinding Lights is on track to become the first track to reach the milestone of 100 weeks on the chart. The Canadian superstar's blockbuster Number 1 single already claims the distinction as being the only song to spend an entire year in the US Top 10.

MORE: The Weeknd's biggest songs on the Official Chart

Blinding Lights debuted on the US charts at Number 11 on release, and first topped the chart in March 2020. In total, the track spent four non-consecutive weeks at Number 1 on the chart.

The Weeknd broke another US chart record with help from Blinding Lights; his album After Hours is the only album by a male artist, and only the second overall to spawn three Number 1s that all topped the charts in different calendar years - Heartless (2019), Blinding Lights (2020) and Save Your Tears (2021). After Hours was the first album in 29 years to claim that achievement following Janet Jackson's Rhythm Nation in 1991.

In the UK, Blinding Lights spent eight non-consecutive weeks at Number 1 last year and was named the official biggest song of 2020. To date, Blinding Lights has amassed 343 million streams in the UK and is BRIT-Certified 4x Platinum.