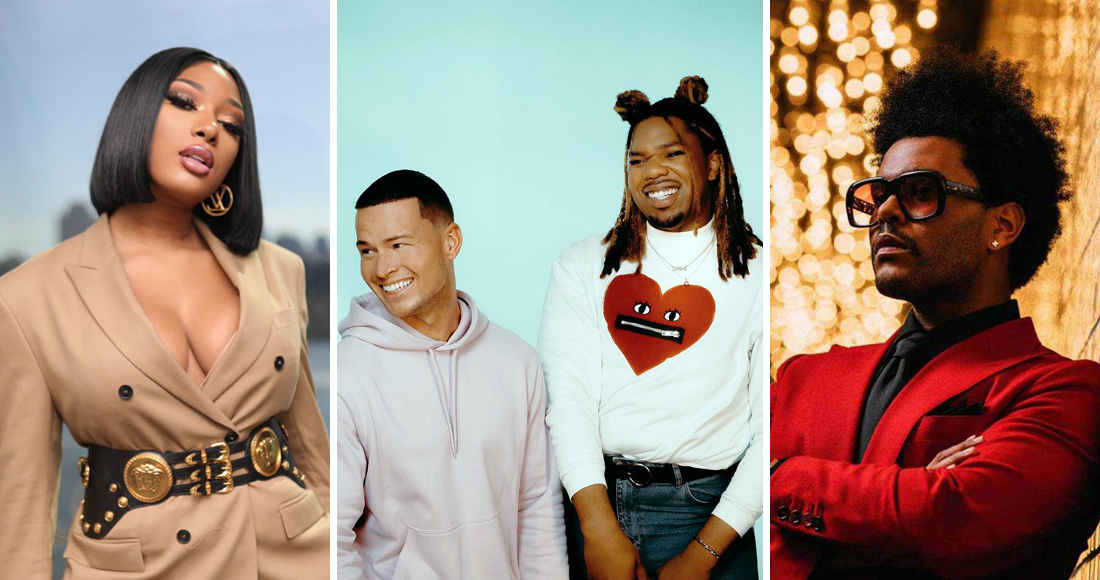 The UK’s biggest song of 2020 is The Weeknd’s Blinding Lights, the Official Charts Company can confirm.

The Canadian singer-songwriter’s mega hit racked up 2.2 million chart sales to top the end-of-year chart, made up of 195,000 downloads and 250 million streams. Blinding Lights spent eight weeks at Number 1 between February and April and features on his fourth studio album After Hours, which topped the Official Albums Chart last March. 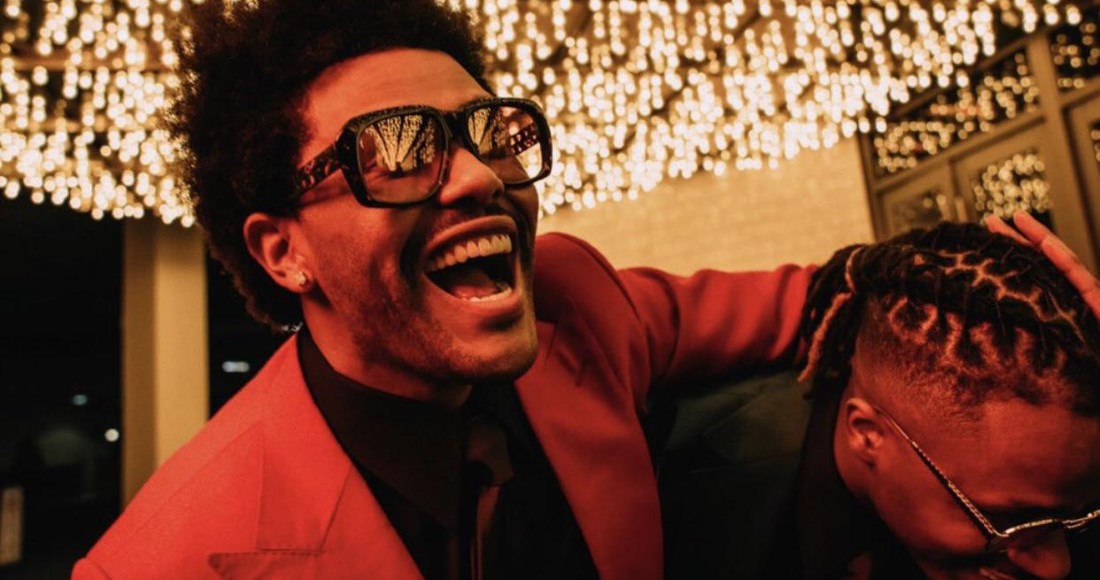 The news comes as music industry body the BPI revealed in its end-of-year report that streaming continued to surge in 2020 as fans turned to music in a difficult year, with streaming now accounting for 81% of UK music consumption.

At Number 2 on the end-of-year chart is Tones & I's Dance Monkey which, despite first hitting the Official Chart in August 2019, continued to prove a powerhouse throughout 2020, logging 34 weeks inside the Top 40 across the year. Its 2020 chart sales were 1.6 million, while its total figure tops 2.7 million. 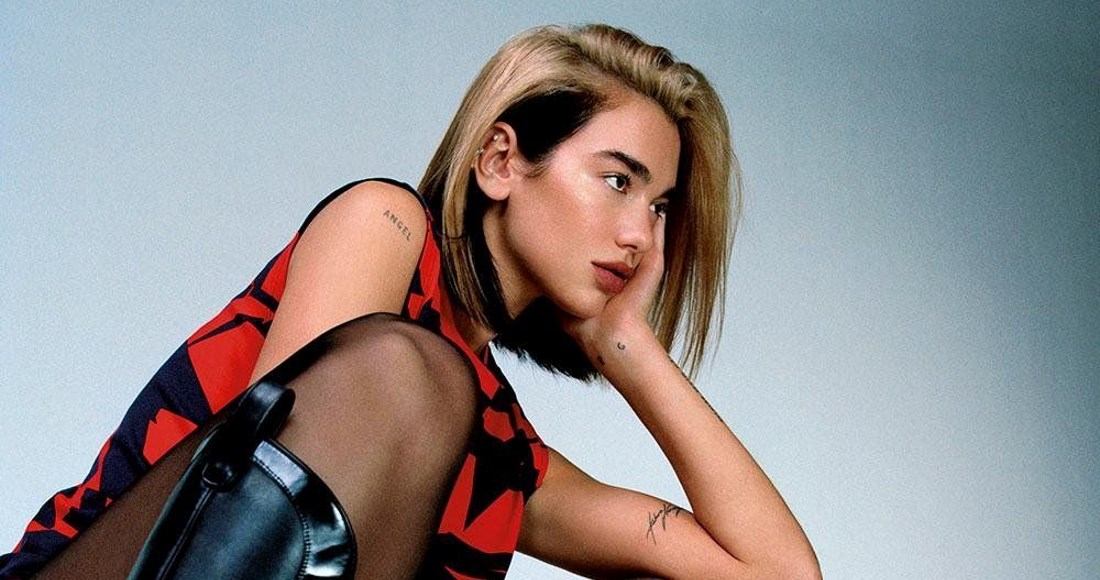 Dua Lipa’s hugely successful 2020 is represented with two entries in the end-of-year Top 40 singles: Don’t Start Now at 6 and Physical at 19.

Other chart-toppers from 2020 that feature in the end-of-year chart are DaBaby’s Rockstar ft. Roddy Ricch (7) – a six-week chart-topper and the UK’s Official Song of the Summer 2020 - and Savage Love (Laxed – Siren Beat) by 17-year-old New Zealand producer Jawsh 685 and Jason Derulo (11). 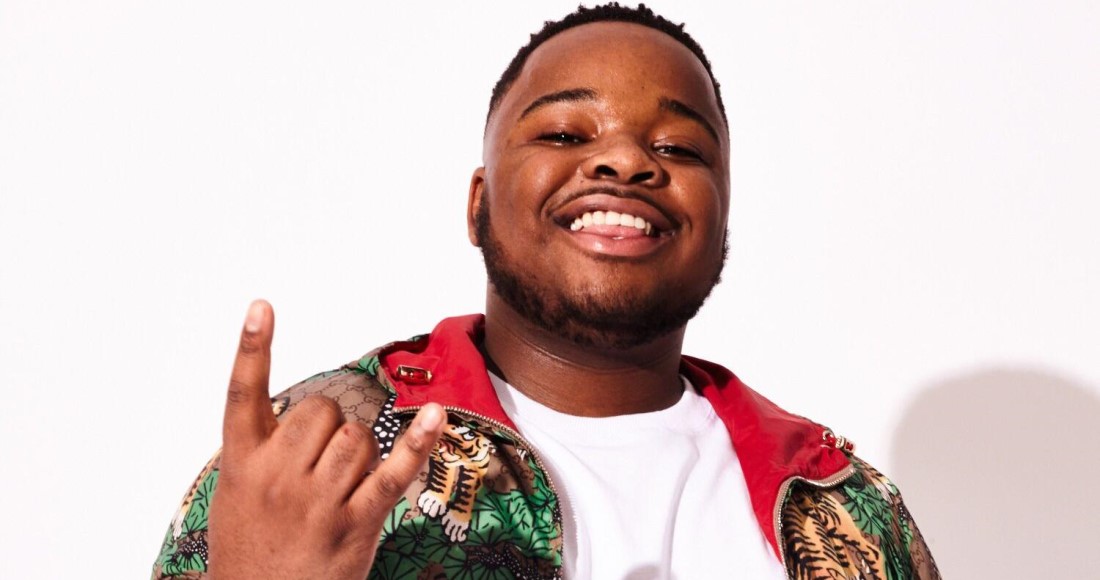 Elsewhere, a handful artists who made their UK Top 40 debut in 2020 also feature, including Breaking Me by Topic ft. A7S at 15, a Number 3 hit in July, and Rover by Zimbabwean-born British rapper S1mba ft. DTG, a Top 5 hit in June, at 18.

Powfu’s Deathbead ft. Beabadoobee is at 21, Roxanne by US rapper/singer Arizona Zervas (31), This City by Australian musician Sam Fischer (35), and Blueberry Faygo by US rapper Lil Mosey (39).

The Official Top 40 most-streamed songs of 2020

©2021 Official Charts Company. All rights reserved.
This chart is based on pure sales (downloads and physical sales) only.