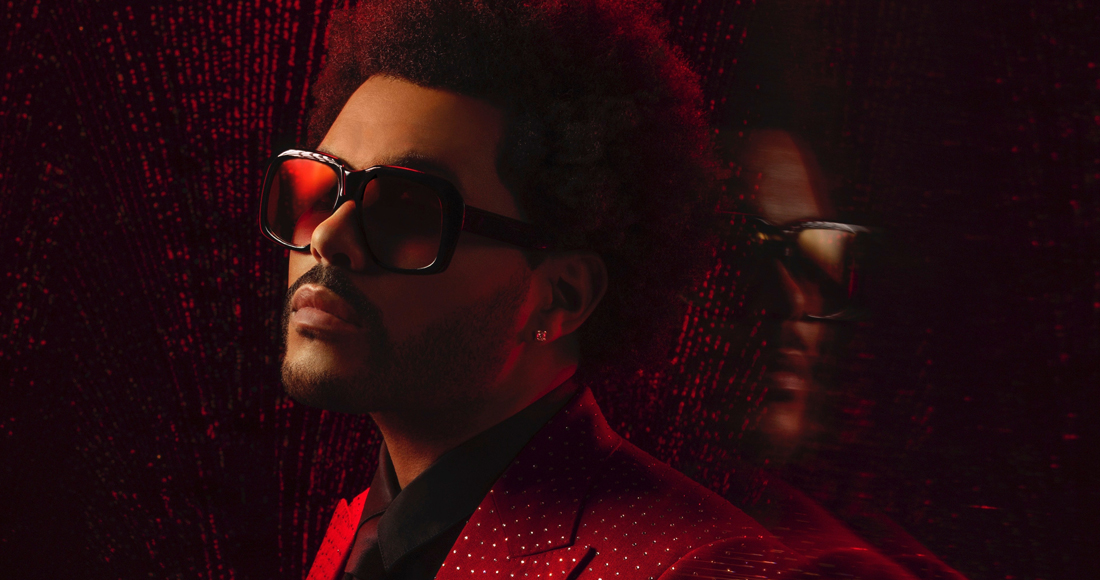 The Weeknd now ties with Janet Jackson on a US chart record as his latest single Save Your Tears hits Number 1 on this week's Billboard Hot 100 chart.

Boosted by a new remix featuring Ariana Grande, Save Your Tears becomes the star's third chart-topper in the space of three calendar years from his latest album After Hours. He's the first male artist to achieve this and first overall since Janet Jackson, who scored the US Number 1s Miss You Much, Escapade, Black Cat and Love Will Never Do from her Rhythm Nation 1814 between 1989-1991.

Save Your Tears, which notched up 30.4 million US streams last week, is The Weeknd's sixth US chart-topper overall. His previous leaders are The Hills, Can't Feel My Face, Starboy, Heartless, and Blinding Lights.

Thanks to its remix, it also earns Ariana the title of being the first female artist to claim three US Number 1 duet singles, following last year's Stuck With U ft. Justin Bieber and Rain On Me with Lady Gaga.

In the UK, The Weeknd scored his first (and currently only) Number 1 with Blinding Lights in February 2020; the single went on to become the UK's Official biggest track of the year. Meanwhile, Save Your Tears has so far peaked at Number 11 - one his 24 UK Top 40 singles.