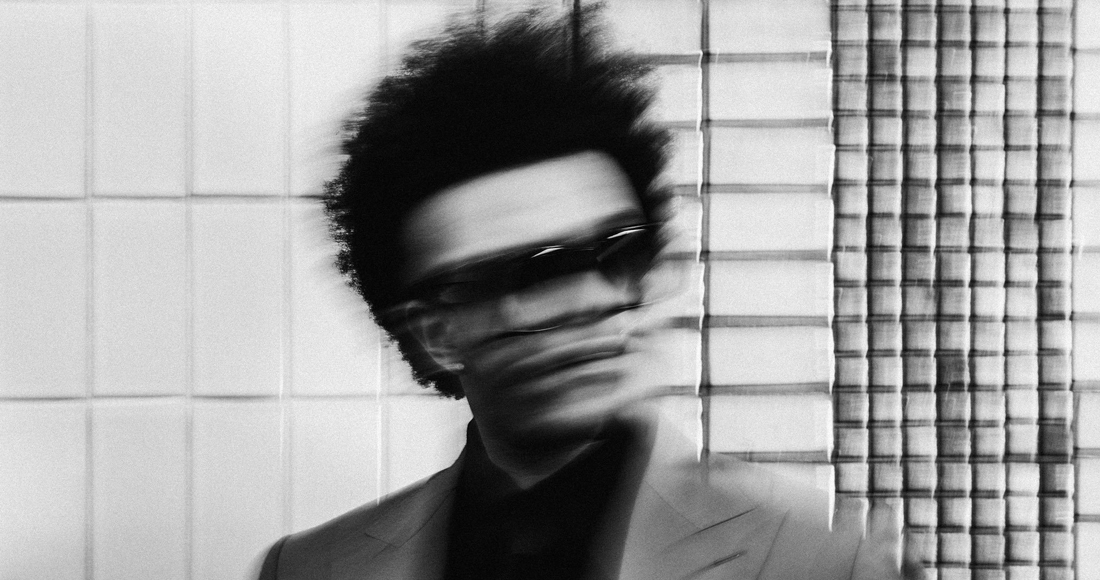 The Weeknd claims his biggest week so far with Blinding Lights as it earns a seventh week at Number 1 on the Official Singles Chart.

Racking up 80,000 chart sales including 8.6 million streams over the last seven days, Blinding Lights has further flourished in popularity after a dance challenge to the song picked up steam on social media

The song’s closest challenger this week, Toosie Slide by fellow Canadian Drake, makes a strong debut at Number 2. The track is his 19th UK Top 10 single and highest charting hit since his 2018 Number 1 In My Feelings.

Meanwhile, Dua Lipa claims three Top 10 songs for a second week running with Physical (4), Don’t Start Now (5) and Break My Heart (7). She’s only the second English woman ever to land three simultaneous Top 10 songs, the other being Dame Vera Lynn on the first ever Official Singles Chart in 1952.

Death Bed by Powfu ft. Beabadoobee reaches the Top 10 for the first time after climbing six places to Number 8. The song first rose to popularity through TikTok and has been steadily climbing the Top 40 for six weeks.

Other notable climbs this week include Supalonely by New Zealand’s Benee, up five places to 18 to land her first Top 20 single; Savage by Megan Thee Stallion jumps six spots to 22; Flowers by Nathan Dawe ft. Jaykae zooms 11 places to 23; and Know Your Worth by Khalid & Disclosure rises five places to 28.

Matt Lucas’ charity single Thank You Baked Potato debuts at Number 34, with the highest digital download sales of the week. The track - clocking in at just 1 minute and 4 seconds - is a rework of a song he performed on comedy panel show Shooting Stars 20 years ago, with new lyrics encouraging hand washing and social distancing. All proceeds from the song go to FeedNHS, which is providing hot meals to NHS staff and critical care workers.

Finally, Australian newcomer Sam Fischer jumps seven places to 39 with This City, reaching the UK Top 40 for the first time.