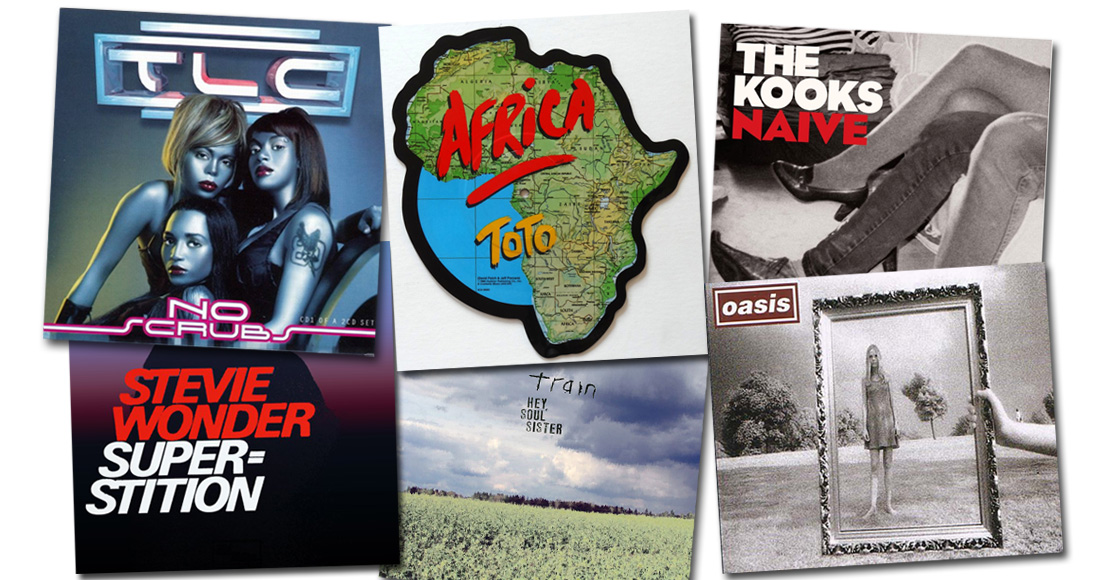 With streaming now firmly established in music – accounting for over half of music consumption in the UK – it’s not just new songs that are racking up millions of plays, many classics are now finding a sizeable audience.

Tracks released before 2016 (what can loosely be defined as ‘catalogue’ songs) made up 55% of music streaming in 2017, despite the Top 10 most played tracks of the year all being released in 2017.

The seasonal appeal of Christmas classics are the obvious choice for popular catalogue songs on streaming, and last year saw Wham’s Last Christmas become the most popular song on streaming released in the 1980s with 24 million plays in 2017, closely followed by The Pogues and Kirsty MacColl’s Fairytale Of New York on 20.5m.

Behind the festive favourites, not completely unsurprisingly, is Toto’s Africa, which notched up just under 18m plays in the UK last year. The soft rock classic, released in 1982, has found a new audience in the streaming era thanks in part to nostalgic Millennials revisiting the song as well as countless memes and essays about the song online. The same goes for Earth Wind & Fire's September, which also featured in the hit film Trolls and was the most popular single of the 1970s last year with 17.5m streams.

More surprising is Train’s Hey Soul Sister, which was the most streamed track of 2017 released in 2009, with 11.7 million plays. The folk-pop number was a huge radio hit but only a moderate UK chart success at the time, peaking at Number 18 on the Official Singles Chart in 2010 and finishing as the 84th best-seller of that year.

Meanwhile, the most streamed track of the 1990s last year was Oasis’ 1995 hit Wonderwall with just over 27m plays, narrowly beating Mariah Carey’s 1994 yuletide favourite All I Want For Christmas Is You with 26m streams.

Elsewhere, the enduring appeal of The Killers’ Mr Brightside makes 2003 the golden song of the Noughties, acquiring 42m plays in 2017 alone, while The Jackson 5’s 1969 single I Want You Back was the most popular track of the 1960s last year.

Take a look at the complete list of the most streamed songs of 2017 by year of release below, compiled by the BPI using Official Charts Company data: