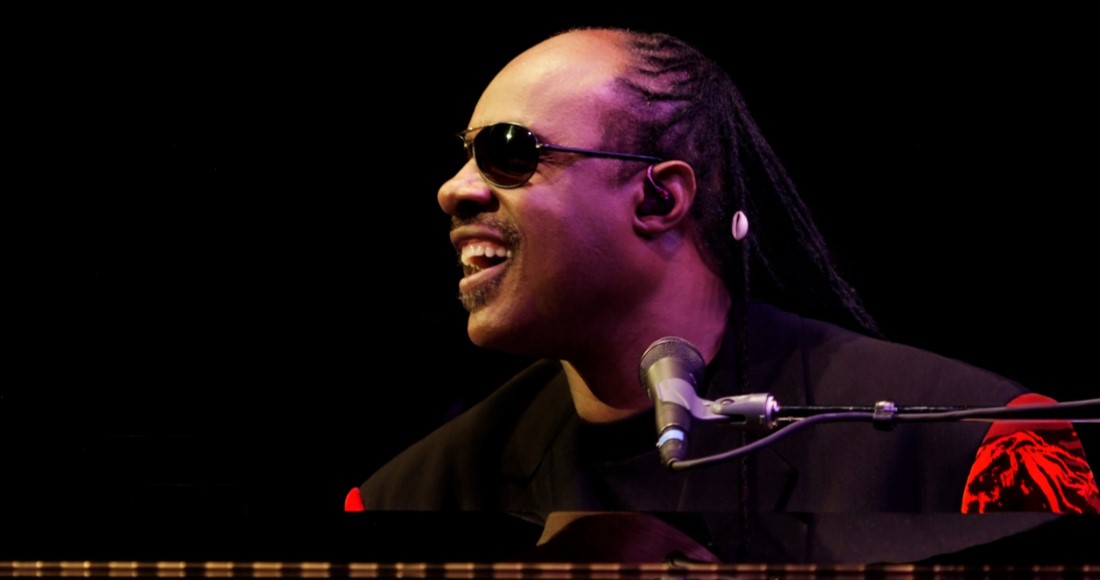 Stevie Wonder is an American singer, songwriter, musician, record producer, pioneer and music legend, who was born Stevland Hardaway Morris nee Judkins on May 13, 1950 in Saginaw, Michigan. Stevie Wonder was born six weeks premature, and became blind after too much oxygen was pumped into his incubator. When Stevie Wonder was four, his mother divorced and they moved to Detroit, Michigan where Stevie joined a choir and began playing various instruments at a young age, entertaining the neighbourhood as part of a duo with his chum John in the duo Stevie and John. Stevie Wonder attended an audition for Motown in 1961, and was signed to the Tamla label at the age of 11, recording his first album billed as Little Stevie Wonder, and his initial releases didn’t do much at all until he joined the Motown Motortown Revue package tour a year later, and a live recording of his set proved to be a huge success, and featured his first major hit song Fingertips which became a Billboard Number 1 in 1963. Stevie Wonder’s career has seen him become one of the most successful singer-songwriters in the history of music, and an iconic figure and influence on endless musicians. Stevie Wonder has sold over 100 million albums worldwide, but has only scored the UK Official Singles Chart Number 1 twice; in duet with Paul McCartney on Ebony & Ivory in 1982, and solo on 1984’s I Just Called To Say I Love You, and he is also the only artist to have won the Grammy Album of the Year award with three consecutive album releases (Innervisions (1973), Fulfillingness' First Finale (1974) and Songs in the Key of Life (1976)). Stevie Wonder is also an activist for peace in his spare time, with his 1980 campaign to make Martin Luther King Jr.'s birthday a holiday in the US, and he’s been named both a United Nations Messenger of Peace and awarded the Presidential Medal of Freedom. Stevie Wonder's song Superstition was declared Motown’s biggest song of the millennium in 2019, with 1.1 million charts sales, made up of 460,000 downloads and 65 million audio streams.